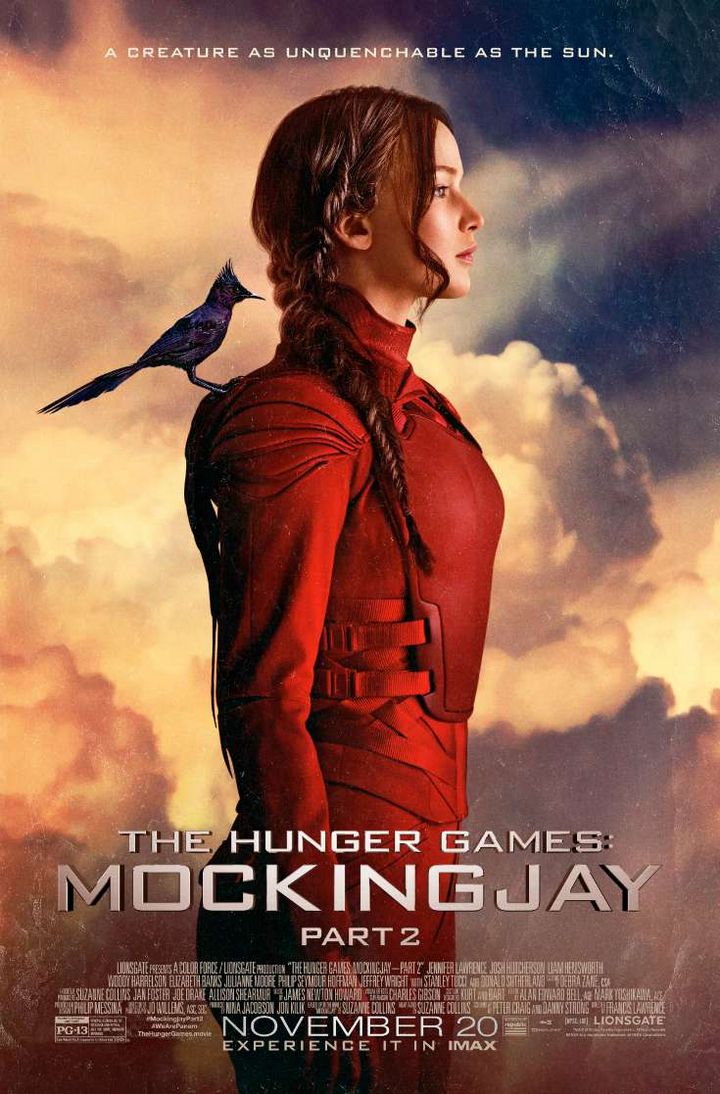 Residents of Other Districts

I know those of you who read the books and watched all the movies are thinking “there’s so much more to every character! Motivations, back stories, loves, losses!” I hear you! We wanted to make this a quick rundown. Something you could reference to remind yourself of all the characters of the Hunger Games: Mockingjay Part 2 before you headed out to see it, not something you needed three days to read through! Don’t forget to read our post about the cast of the Hunger Games: Mockingjay Part 2 to get to know who plays who!

So what do you think? Who are your characters of the Hunger Games: Mockingjay Part 2? Tell us in the comments!