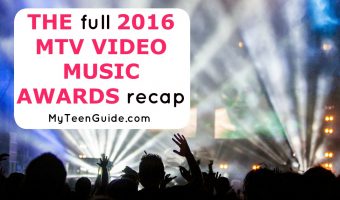 Get ready because we’ve got the full recap of the 2016 MTV Video Music Awards. So let me start off by saying that this year’s VMA awards were just weird, at least in my opinion. So, yeah the MTV VMA’s were held live tonight at Madison Square Garden in New York. The hosts are Keegan-Michael […]