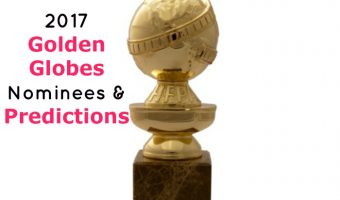 So, the 2017 Golden Globe nominations were announced today and can I say that I am extremely disappointed this year. Let me tell you why! First, Sully was not nominated for an award and neither was Tom Hanks. Seriously? That was probably one of the best movies of the year and Tom Hanks did an […]