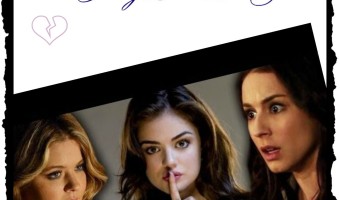 Pretty Little Liars is a teenage drama, thriller and mystery series all rolled up into one. It is loosely based off the books that were written by author Sara Shepard. The show first began in June of 2010 when ABC Family first ordered just 10 episodes of the show but later ordered 12 more for […]