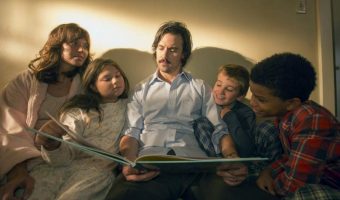 Choosing the best episodes of This is Us season 1 is a hard task! Just about every episode had something special about it.  This Is Us made its premiere on NBC on September 20, 2016 and pretty much became an instant hit, with an average of 14.70 million U.S. viewers. The family comedy drama TV show […]