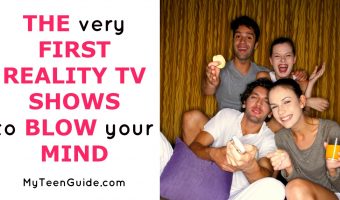 Did you know the very first reality show appeared on television in 1948? There were actually two that started around that time that I’ve included below! The first was MTV’s The Real World, which first premiered in 1992 and was loosely based on other popular TV shows at that time such as Beverly 90210. It […]