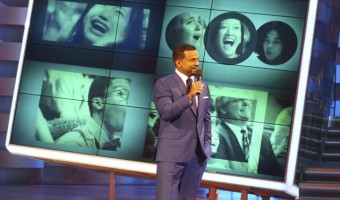 America’s Funniest Home Videos, often abbreviated as AFHV or AFV, is a television reality show that showcases humorous videos that are sent in by viewers. The most common videos that are shown on the show deal with unintentional physical comedy (causes of mishaps, incidents and accidents), pets and children. Check out our overview of […] 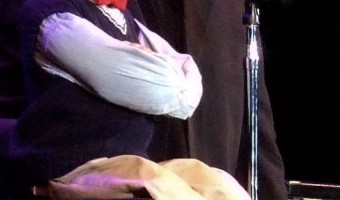 Jeff Dunham is a comedian and a ventriloquist, so over the years, he has had a funny and popular quote or two. Most of the quotes come from his puppets like Walter, Peanut, Achmed and Bubba J. However, not all the quotes are from the characters because Jeff has had some popular quotes. Whether from […] 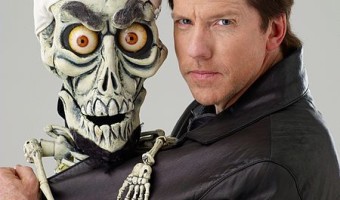 We all know Jeff Dunham as a comedian and ventriloquist, but did you know that he appeared in several television shows and movies. Make that MANY appearances! He’s quite the prolific actor! Here is a guide Jeff Dunham filmography. Jeff Dunham Filmography 1991- Hot Country Nights- appeared as himself- TV 1991- Bob Hope and Other […]

You probably already know that Jeff Dunham is one of the funniest comedians/ventriloquists right? But, did you know that he has a library book from 1972 that he still hasn’t returned? Or that he builds all his puppets? Here are some fun and interesting facts about Jeff Dunham. Related: Highlights from Jeff Dunham: Unhinged in Hollywood […]

So, most people know that Jeff Dunham was born in 1962 in Dallas, Texas and that he was adopted at a young age. But, many people don’t know much about his family. Here is your guide as to who is who when it comes to Jeff Dunham’s family. Related: Who is Jeff Dunham: A Biography Who […] 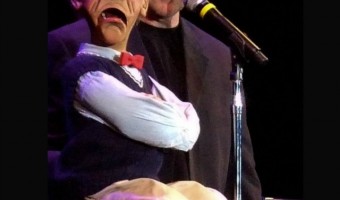 Jeff Dunham is a popular comedian/ventriloquist, well-known for his funny antics with his cast of puppets. He was born in Dallas, Texas in 1962, was adopted by a real estate appraiser and his homemaker wife as a baby and grew up in an affluent neighborhood. But just how and when did Jeff Dunham become famous? […] 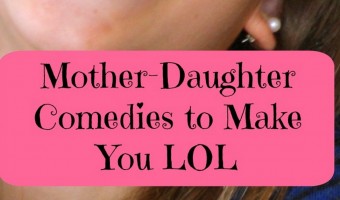 Are you spending a night in with mom,  and looking for some good mother-daughter comedy movies to make you LOL?  There are some kinds of movies you might not want to watch with your mom (the embarrassing kind!), but a good comedy is always a good choice!  Check out our list below for our favorite comedies to […]