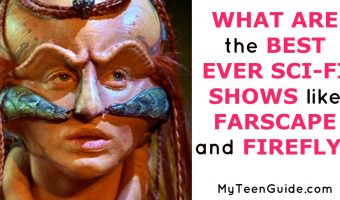 No matter which show you like, fans of Firefly and Farscape have been crying for shows like it. Many diehard Firefly fans believe the show was canceled way too soon as it only ran for two seasons in 2002 and 2003. Farscape, which lasted  three seasons longer, went off the air in March 2009. Both […]