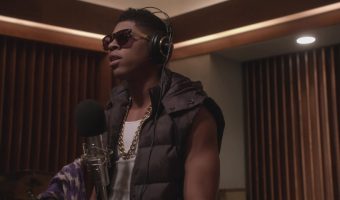 Get ready to get your groove on, we’re sharing our favorite Hakeem songs from Empire! There’s an endless amount of music on the show Empire and there isn’t one song that isn’t outright awesome. From solo jams to compilations with well-known artists, Empire has produced songs that have racked up millions of views on the […] 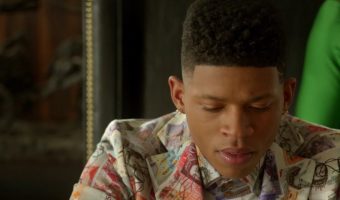 Think you know everything you need to know about Empire TV Show’s Hakeem? Test your knowledge with these must-know bits of trivia! Aside from being one of the main characters on the show, Hakeem is also one of the more memorable people from Empire. From his personality to his upbringing and his amazing style and […]