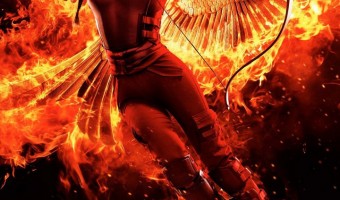 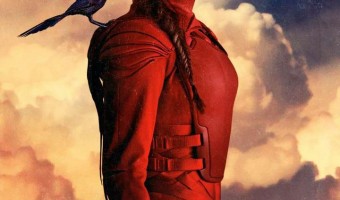 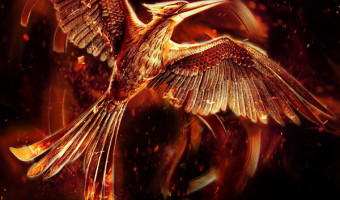 This is it! The moment we have all been waiting for! The Hunger Games: Mockingjay Part 2 Teaser Trailer! I know, I know, it’s not EXACTLY the moment we’ve been waiting for. That would be November 20th, when the movie releases in theaters. For now, though, this is all we get. One sneak peek. I […]