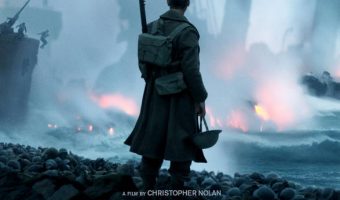 We’ve dug up 11 amazing Dunkirk movie quotes and trivia tidbits that you need to know! Check them out before the epic war movie hits theaters this summer!   Dunkirk is a war movie that is due to hit theaters on July 21, 2017. It tells the story of Allied soldiers from Belgium, the British Empire, […] 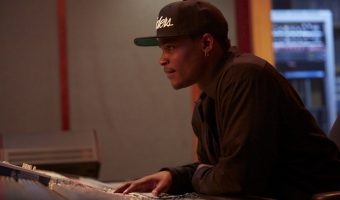 Looking for all of the All Eyez On Me movie trivia you need to know? We’ve got you covered! All Eyez on Me is an upcoming movie that portrays the life of Tupac Shakur, the famous rapper, who was gunned down in a drive by shooting in Las Vegas and died at the age of […] 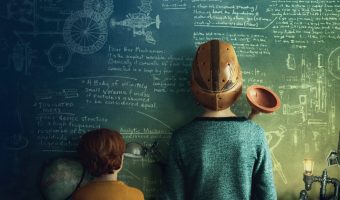 Ready for The Book of Henry movie trivia you need to know? If you’re looking for the most heartwarming movie of the summer, I think this is going to be the one to watch. Yes, it’s being called a drama thriller, but at its core it’s all about how one child genius goes above and beyond […] 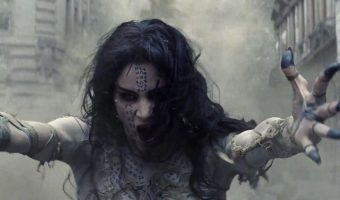 Get ready for all The Mummy movie trivia you really need to know! Like so many other franchises, the trilogy that originally starred Brendan Fraser has been completely made over for “modern times,” this time starring Tom Cruise. If you’re thinking what I’m thinking (1999 wasn’t exactly ancient times), keep in mind that THOSE movies […] 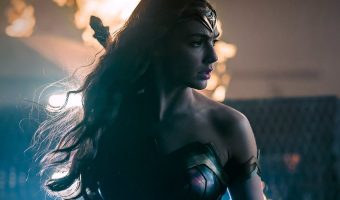 Calling all superhero fans! These are the 5 Wonder Woman movie trivia tidbits you really want to know before you head to theaters to see it! The latest DC Comics hero to get the big screen treatment, Wonder Woman is set to release everywhere on June 2, 2017. We couldn’t be more excited! Wonder Woman […] 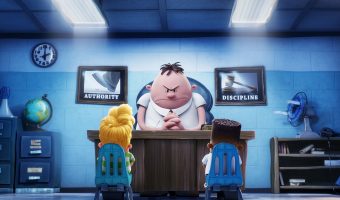 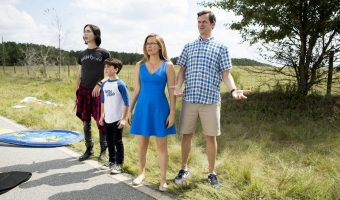 Get ready to find out everything you need to know about the road trip movie of the summer with our Diary of a Wimpy Kid: The Long Haul movie trivia! If you grew up on the Wimpy Kid series, you’re going to love the newest installment in the comedy road trip franchise. Diary of a Wimpy […] 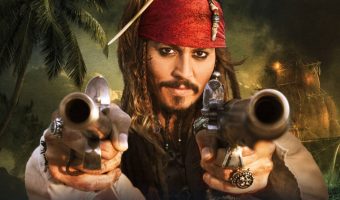 Guess what? Captain Jack is back for a whole new swashbuckling adventure and we have all the deets! Get ready for all the Pirates of the Caribbean: Dead Men Tell No Tales movie trivia you are really dying to know! The latest installation in the franchise is a 2017 fantasy swashbuckler movie that will be […] 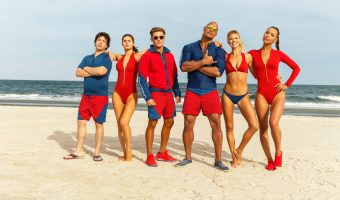 These are the 5 Baywatch movie trivia tidbits you’ve really been dying to know! Baywatch is a 2017 action comedy movie, based on the TV series of the same name, which starred David Hasselhoff and David Charvet. The film, which will be in theaters on May 26, 2017, is set to feature Dwayne Johnson and Zac […] 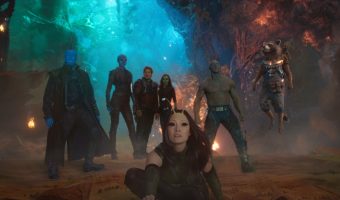