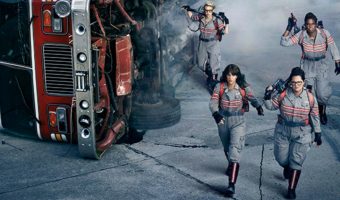 By now you may have heard, there is an almost entirely female cast for the new Ghostbusters reboot and also looks like it’s going to be an action-packed and funny movie! The 2016 movie version of Ghostbusters is due to hit theaters on July 15, 2016. In the new film, there are four women teaming up […] 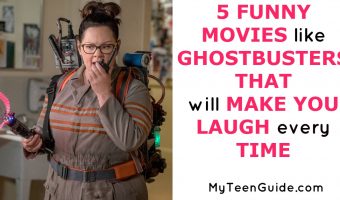 I was searching for movies like Ghostbusters, and I was instantly transported back to an era of seriously epic, funny and now classic ones to add to my list! The original sequel was a mix of comedy and action films that left audiences wanting more! Now with a new Ghostbusters movie hitting theaters in July, I […]