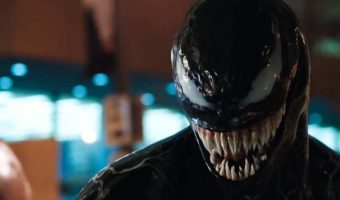 Looking for more movies like Venom that are positively villainous? Whether you love a good “bad guy” origin story or just adore a hero with a few issues, we’ve got you covered! While not all of these movies are strictly about villains, they all have something in common: flawed main characters! Read on to find […] 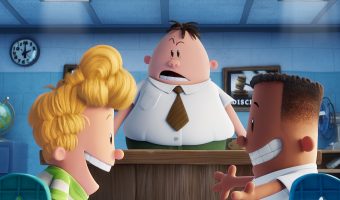 If you’re a huge fan of Dav Pilkey’s comedic creation, you’ll love these Captain Underpants: The First Epic Movie Quotes! The upcoming computer animated movie combines superhero and comedy. Have you seen the trailers yet? It looks hilarious! The movie is set to be released in theaters on June 2, 2017 and, as you probably know, […]

Hit the open seas from the comfort of your living room with these 5 swashbuckling movies like Pirates of the Caribbean: Dead Men Tell No Tales! This upcoming fantasy swashbuckler movie is set to hit theaters on May 26, 2017. It is the 5th installment in the incredibly popular and ever so fun Pirates of […]

It’s finally here: The Marvel’s CAPTAIN AMERICA: CIVIL WAR – New Trailer. The movie will hit the theatres on May 6th, not too long now! I know, it seems like a million years away, right? I am so excited it about this movie release! My significant other and I are HUGE Captain America fans. Finally, a […] 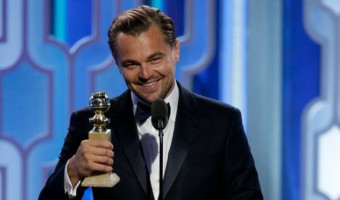 If you missed it, we have the 73rd Annual Golden Globe Awards recap right here to relive all of the best moments. It was an amazing night last night full if epic wins, a little shade throwing and lots of laughs and tears. Check out our recap of all of the best and worst moments […] 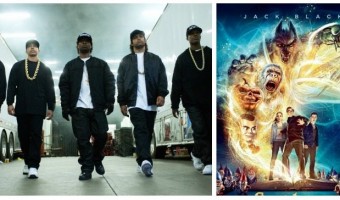 It’s not only a new year, it’s a new month! That means new DVD releases! Woohoo! The January 2016 DVD releases feature some awesome movies with a little something for everyone. From total spookfests like The Visit and the Green Inferno to family flicks like Hotel Transylvania 2, it’s a great month to snuggle up […]

Netflix is bringing some awesome movies and TV shows to its lineup in January 2016. Between Season 4 of New Girl, Season 7 of Parks and Recreation and Turbo Kid, there will certainly be a movie and/or TV show for you to watch. Here are the new releases on Netflix in January 2016. Related: 3 Best Movies […] 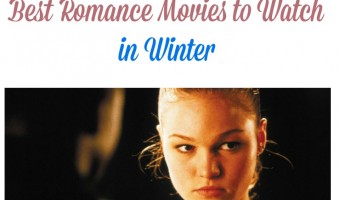 There’s nothing quite like snuggling up with one of the best winter romance movies and a cup of hot chocolate on a snowy day. Something about the flakes falling from the sky, the blanket of fresh snow and the crisp, cold air just screams romance! I think that’s why Valentine’s Day is in one of […] 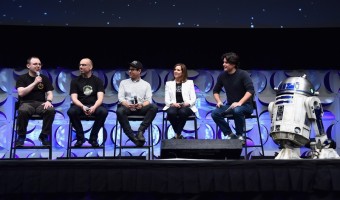