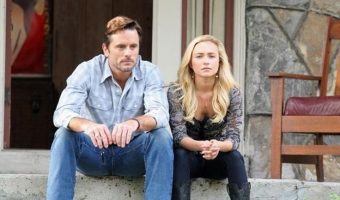 Who are the most popular recurring characters on Nashville? Check out 7 of our favorites who pop up more often than others! If you haven’t seen the show, Nashville is an insanely popular musical drama television series that aired on ABC, for 4 seasons, from October 10, 2012 through May 25, 2016. The show is now […]