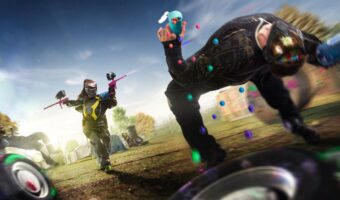 Paintball is an activity where two teams compete with each other with the use of toy guns. These players eliminate opponents by hitting them with a paintball – a spherical dye that is filled in a gelatin capsule. Usually, these paintballs are shot using air weapons called paintball markers which are powered by carbon dioxide […]