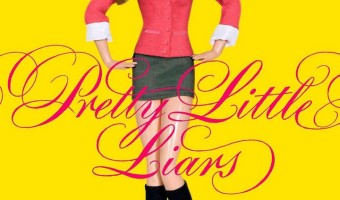 As you may know, the incredibly popular (and oh-so-awesome) Pretty Little Liars TV show was actually based on a series of books by Sara Shepard. The first book was released in October of 2006 and featured Spencer on the cover. While the show and the book series are quite different, they do sort of start out […]