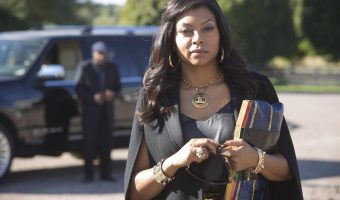 To say that Empire is a rollercoaster ride is a true understatement. There is no right word for this show, so we’ll just say it is insanely drama-filled, full of sharp humor and provides anxiety-causing story lines. The third episode of the first season of the show was titled “The Devil Quotes Scripture” which […]

Who’s ready to find out what happened in Game of Thrones season 6 episode 5 “The Door”? I have to tell you,  it was one of the most powerful episodes so far this season! After last week’s episode, you had to know it would be! Let’s check it out, but be warned. Spoilers lie ahead! What […]

So, we are getting down to the nitty gritty of the final season and we’re back with your American Idol Top 10 Performances and Eliminations recap!   We started with the top 10 that dwindled down to 8 by the end of the night. Here is how it will worked: the votes from last week have been […] 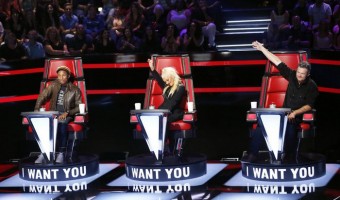 The Voice returned last night for season 10. Miss the action? We have your The Voice Season 10 Blind Auditions #1 and #2 recap right here! Check it out and find out what everyone is talking about! The only coach not returning from last season is Gwen Stefani, although she will return as a mentor […] 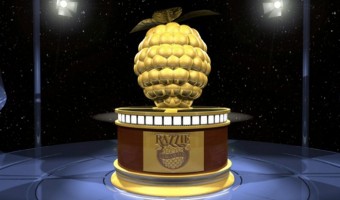 We have the latest Teen Wolf Season 5 Episode 13 recap, and things are becoming even more intense! You won’t want to miss Scott and Stiles teaming up for a search and rescue mission or Kira doing some serious fighting to avoid becoming a Skinwalker. Plus a kiss heats the episode up even more! Read […]

The second round of auditions on American Idol showed us a wide range of contestants for this last season. I had mixed feelings about some of the talent we saw in Philadelphia. Luckily for us, the contest started heating up more when we headed to Atlanta and Denver. Most of the contestants are starting to […] 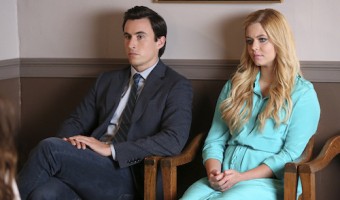