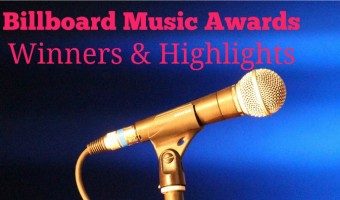 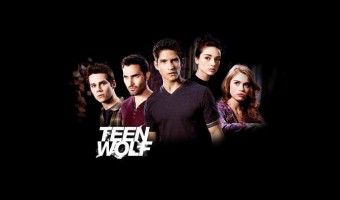 It hard to believe that our Teen Wolf Season 5 Episode 19 recap of the episode “Only Villains Survive” could live up to last week’s HUGE reveal, but the show just keeps getting crazier as the season winds down to an end! We’re getting down to the last episodes of the season, so hang on […] 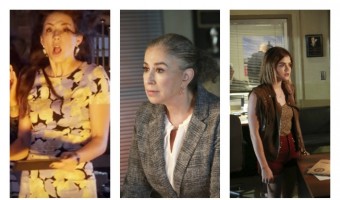 This week’s Pretty Little Liars season 6 episode 18 recap for “Burn This” shows that Evil Emoji is out of patience and ready to light a fire under the liars…literally! We also learn a bit more about what drove Toby and Spencer apart during the missing 5 years. As with all Pretty Little Liars episodes, by […] 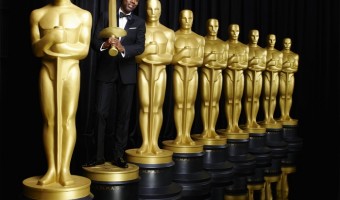 The “Angelina Jolie Leg” was in full effect at the 2016 #Oscars. And other fashion trends: https://t.co/1RFcLq7mSf pic.twitter.com/ZGt3lgM0h6 — Vogue Magazine (@voguemagazine) February 29, 2016 Chris Rock, tonight’s host of the 88th Annual Academy Awards , does his open monologue. Okay, I understand that there were no black nominees in this year’s Oscar Awards but Chris […] 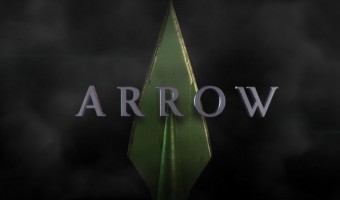 In Arrow Season 4 Episode 9 (Dark Waters), Team Arrow celebrated the holidays…with a few major snags of course! Miss the episode? Check out our recap! Here’s a brief spoiler-free summary before we get to the good stuff! OLIVER TAKES ON HIVE — After the city is attacked again, Oliver makes a bold move against HIVE. […] 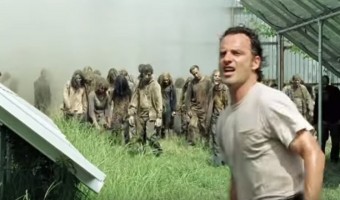 Last night’s Walking Dead season 6 episode 8 was the last new episode until February. And as with all other winter and season finales, they didn’t disappoint! Miss it? Check out our recap and get caught up! Walking Dead Season 6 Episode 8: Midseason Finale Recap So the episode starts off with the tower falling […] 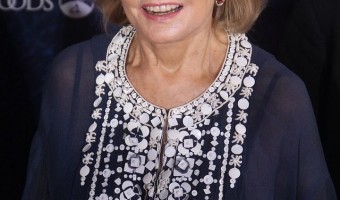 Barbara Walters has a new series on the ID Discovery Channel titled Barbara Walters Presents American Scandals. If you missed it last night, we have your American Scandals recap right here! It’s s a nine-week series that showcases the true-crime stories that made national headlines and features exclusive interviews. This week is the third week […]

Busy last night? We’ve got your Arrow Season 4 Episode 5 recap right here to get you all caught up! “Haunted” was another terrific episode! It seems like the CW is really pulling out all the stops this season! Remember, which each episode, we’re getting closer to finding out who was in that grave at […]