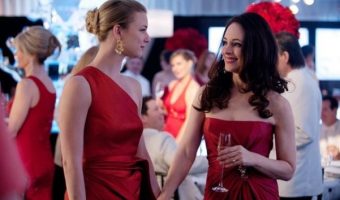 Let’s talk Revenge season 1 quotes because let’s be honest,  some of the best lines on television came from that first season of the hit ABC show. I remember binge-watching it the summer before the 3rd season started.  I think I watched the first two seasons in just about two weeks! It was one of my favorite […]