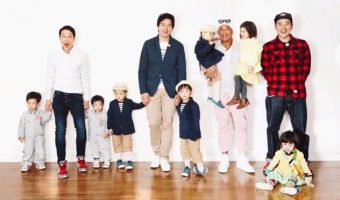 Can’t get enough of Korean reality and variety shows like Running Man? We’ve found ten more hilarious shows that we think you’ll love! Check them out!   Running Man is a South Korean variety show that premiered on July 11, 2010. Originally, it was classified as an urban action variety show, but is now classified […] 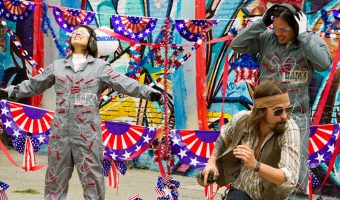 We don’t see too many shows that come from South Korea, but Running Man has proven to be a real success! The show fits into the game-reality-variety show genres and allows contestants to complete certain tasks in order to win the race. The show has a heavy focus on games. Currently, there are 48 episodes […]