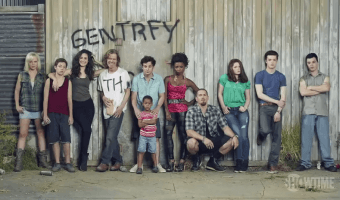 Think your family is dysfunctional? These Shameless season 5 quotes will prove the Gallaghers have you beat by a long shot! Shameless is a comedy-drama television series that airs on Showtime. The series premiered on January 9, 2011 and is currently in its 7th season, which will conclude on December 18, 2016. Frank Gallagher is the […]