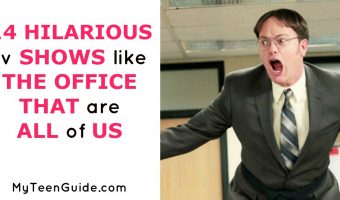 Looking for more good shows like The Office on Netflix? We’ve got you covered! Check out our top 14 picks! The Office is a television comedy series that aired on NBC for 9 seasons, from March 24, 2005 to May 16, 2013. The series was adapted from the UK sitcom of the same name, which […]