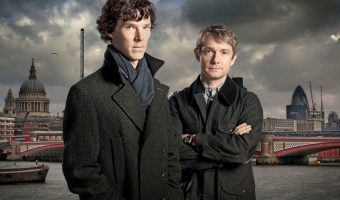 If you are a big fan of smart mystery shows like Sherlock and can’t get enough of it, here are a few other shows that you will love. Sherlock Holmes is a name most people have heard before. Originally created in the classic stories of Arthur Conan Doyle, many of you may know about him […] 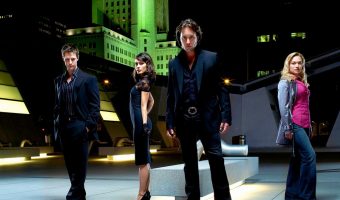 Feel like there are no good vampire mystery shows like Moonlight on TV these days? These give other fabulous paranormal dramas to sink your teeth into will fill the void! Moonlight was only on television for about a year but the show solidified many people’s interest in vampire-based mystery series. Moonlight follows a private investigator who […] 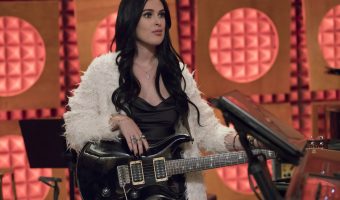 Let’s talk guest stars on Empire, because the show definitely has plenty of them! We can all agree that Empire has a star-studded cast that makes the show outright amazing. With several bold actors and actresses at the forefront of the action and drama, Empire does a great job at keeping us entertained and impatiently […]

Spoiler alert! This post contains pictures that could give away clues to what is going to happen in Empire Season 3, Episode 12 (Strange Bedfellows), airing on April 5th. If you like to be completely surprised, I suggest you look away now…if you can! These pics are just incredible. I see more great Empire memes […]

Who are the most popular recurring characters on Nashville? Check out 7 of our favorites who pop up more often than others! If you haven’t seen the show, Nashville is an insanely popular musical drama television series that aired on ABC, for 4 seasons, from October 10, 2012 through May 25, 2016. The show is now […]

Music aside, Empire has produced some of the funniest, craziest and sometimes most inspirational quotes that we have ever heard from such a drama-filled television show. With a sassy, bombshell and filter-less cast, especially Cookie, it is no surprise that Empire memes and inspiration quotes are all over the web! With the latest season underway, […] 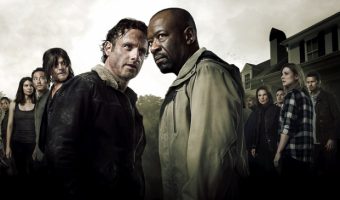 Nowadays it seems like anything can be made into a meme thanks to the sarcastic and out-of-the-box humor that a lot of people have. Not many people would think that a show about a post-apocalyptic error could be funny, but there are hundreds of The Walking Dead memes out there that have made us laugh […] 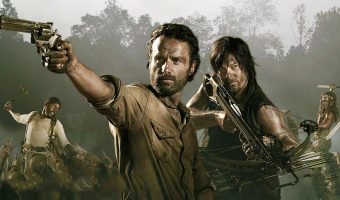 Even in a show where big bads reign supreme, you have to admit that some Walking Dead villains are a bit more memorable than others.  The story behind the Walking Dead is nothing short of captivating and sometimes a bit mind-blowing. While most of us focus on the main characters and their path to finding […] 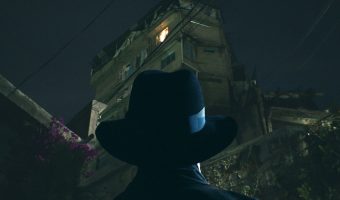 Love super creepy TV shows like The Exorcist on FOX? You have to check out these five shows to add to your streaming list! Granted, some of them aren’t quite as “hide under the blanket” scary as the spookiest tale of possession ever to come out of Hollywood, but they’re among my favorites for when I want […] 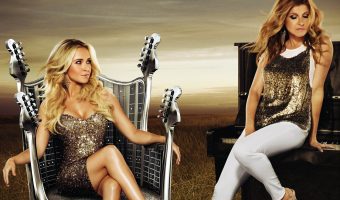 Think you know everything there is to know about the Nashville TV show? We’re betting you didn’t know these 9 surprising Nashville trivia facts! I’m guessing you already know the basics, like the fact that that Nashville is one of the hottest musical drama television series around. You probably even know that it features a ton […]