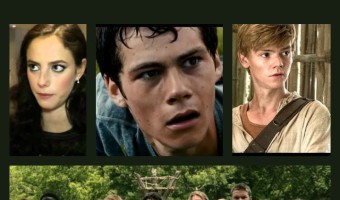 Maze Runner: The Scorch Trials will premiere in September of this year as an American dystopian science fiction thriller directed by Wes Ball. The film is the second part in a series based on the Maze Runner trilogy of books written by James Dashner. Along with the pre-existing cast of Dylan O’Brien, Thomas Brodie-Sangster, […] 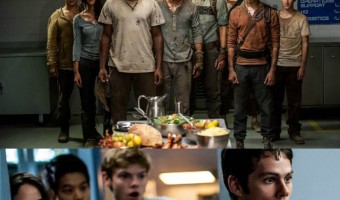 When it comes to post apocalypse movies involving teenagers, Hunger Games usually comes to mind. However there is one series that is giving Hunger Games a run for its money in this division and that is Maze Runner. Trailers for the latest addition to both movies dropped recently. Let’s check out the Scorch […]