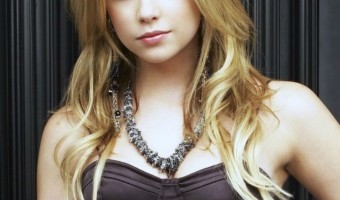 Pretty Little Liars is one of the most popular shows on ABC Family, so it’s no surprise that it’s won a few awards! Over the last five and a half seasons, it’s been on dozens of nomination lists! If you’ve ever watched the super smart drama, it’s easy to see why! The show just screams […]