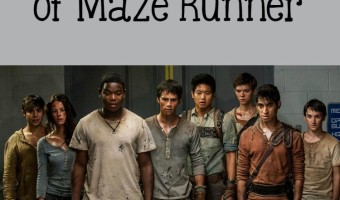 Maze Runner and the upcoming sequel Maze Runner: The Scorch Trials are based off of a hit series of thrilling action novels written by bestselling author James Dashner. Given the enormous slew of fans that are anxiously awaiting the films upcoming release in September, anticipation for the sequel is enormous. As we wait in […]