Most families have some sort of mystery within them. Perhaps tales have been passed down through generations about long-lost relatives, hidden pregnancies, extra-marital affairs, secret adoptions, or occasionally whole other families.

It is also a sad truth that many family mysteries arise from atrocities and trauma. Some of humankind’s worst crimes such as the slave trade and the Holocaust have ongoing repercussions for families living today. Living each day not knowing about your lost loved ones, family history, your roots, and your identity can leave people unable to really live their lives, leaving them trapped in a past that they cannot forget. Thanks to DNA testing becoming widely available and affordable these secrets are now being unlocked and people can begin healing from these generational traumas. 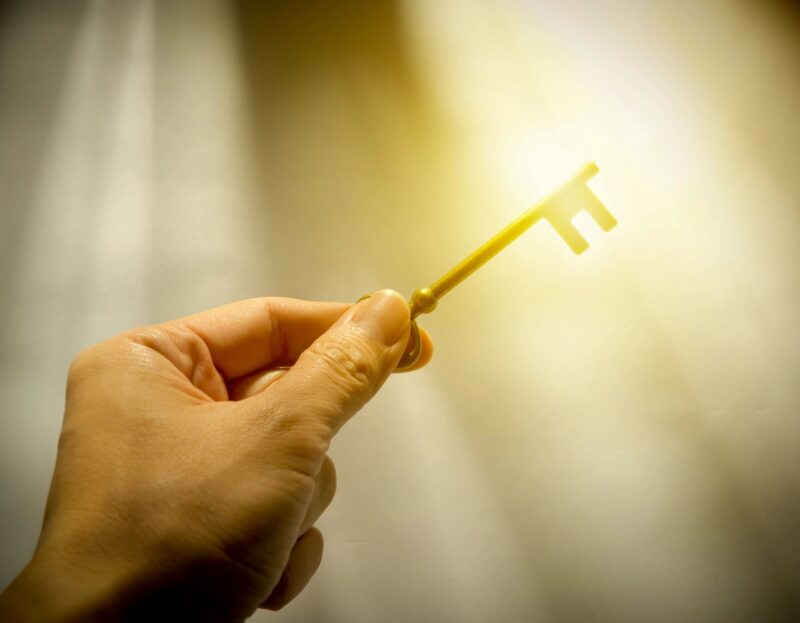 War has been a catalyst for many of these family secrets surrounded the disruptions to ‘normal’ family situations. With the men away at war and with both those men abroad and the women they left behind facing hardships and difficulties sometimes for years at a time it is perhaps no surprise that both the men and the women found comfort where they could and formed romantic relationships elsewhere.

Indeed, it is estimated that in Germany alone there were around 250,000 fathered by allied troops during and after WWII. The true figures may never be known because there was, and sometimes still is such stigma attached to the children born of these relationships. Many of these children grew up not knowing who their fathers were or assuming that their ‘fathers’ were who they thought they were.

Many children born to American fathers during or after the Korean and Vietnam Wars are in similar situations and they, like the children, or grandchildren of the German babies fathered by allied troops are now able to turn to DNA testing to help them fill in the blanks left in their lives by war.

These mysteries endure through generations as people grow up feeling like something is missing. 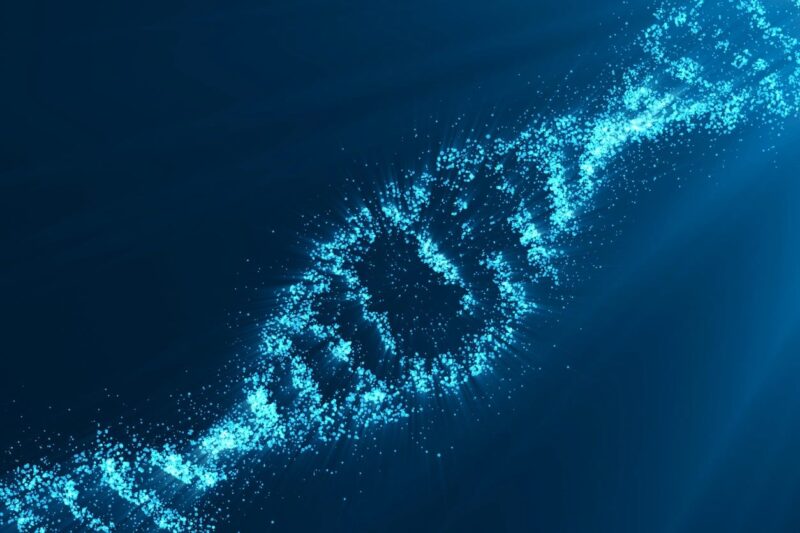 As time passes and as technology advances the pain and/or stigma that was once at the forefront of these family history mysteries begin to dilute through generations and thanks to DNA testing people can much more easily find answers.

One example of a family finding answers to their family history mystery and of finding that missing piece is that of mother and daughter Dora and Eva. Dora and her daughter Eva, who was just two years old at the time, were prisoners in Auschwitz and were separated. Dora was lucky to escape with her life but was consumed by the loss of her daughter. Throughout her whole life, she never gave up hope of finding her again.  Before she died she asked the two daughters she had after Auschwitz to promise to continue to search for their sister. They did and after completing a DNA test found a close familial match, a niece living in the UK, the daughter of Eva. They have since been in touch and despite feeling sad that the mother and daughter were never reunited in this lifetime they are overjoyed to have found each other and look forward to meeting each other as soon as they are able.

This tale of hope through adversity just goes to show that the answers that DNA testing can provide can not only solve these family history mysteries but also begin to heal generations of heartache.