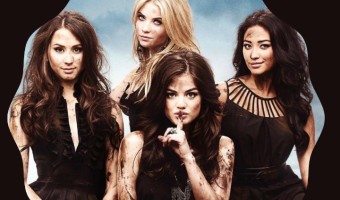 Season 1 of Pretty Little Liars premiered in June of 2010 and finished in March of 2011 on the ABC Family network. The first episode of the show was watched by 2.47 million viewers and maintained a summer average of 2.5 million viewers. The summer finale was watched by 3.07 viewers while the winter premiere […]