In case you can’t tell, it’s Scooby-Doo week here on MyKidsGuide! I have to tell you, I’m excited because Scooby has always been one of my favorite cartoons. In fact, I started buying my son Scooby-Doo movies for kids when he was a toddler. 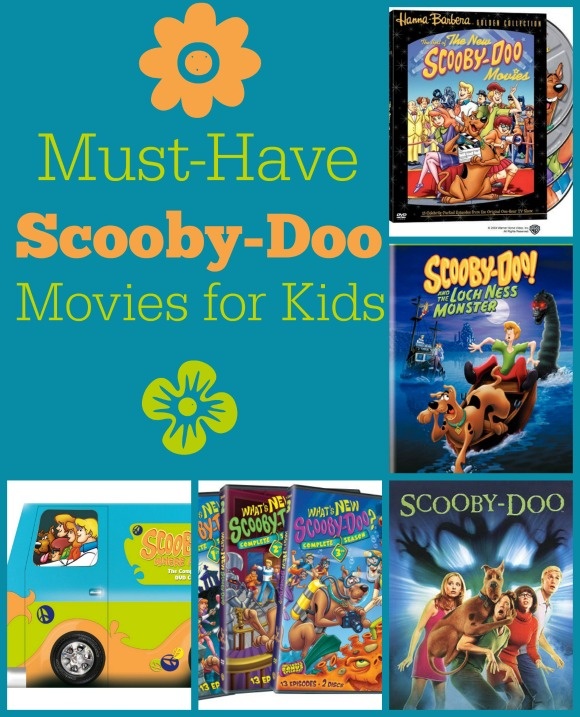 Now, I think he has every single movie and cartoon incarnation that has ever come out. There are dozens of them, making it hard to decide where to start. I’ve come up with what I think are the top 5 the essential Scooby-Doo movies for kids collection. Check it out! Affiliate links are included. We also have suggestions for great Scooby-Doo toys for kids! 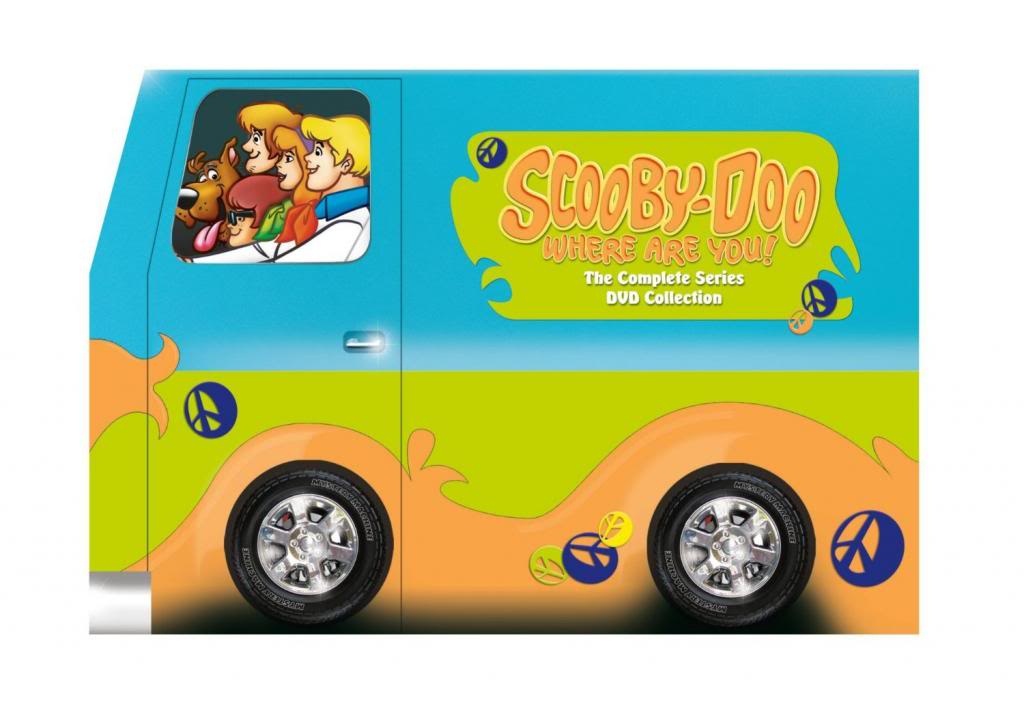 Scooby-Doo, Where Are You!: Complete Series

: This is where it all started, folks, back before I was even born. The Complete “Scooby-Doo, Where Are You?” series is a must-have for any Scooby-Doo movies for kids collection! I love that it comes in a Mystery Van! If you;re going to start building a collection, might as well start big with this one! 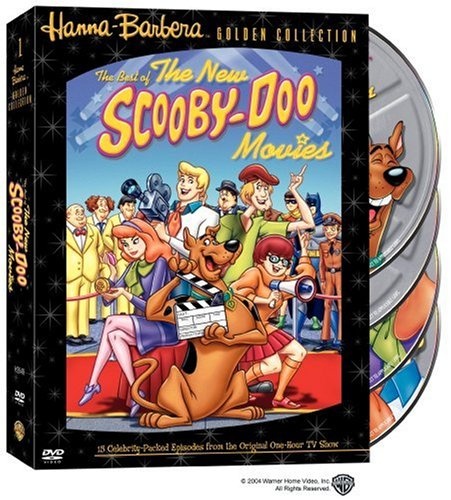 The Best of the New Scooby-Doo Movies

: Remember when Scooby and the gang met the Harlem Globetrotters? How about Batman & Robin? This collection of 15 episodes feature the best Scooby-Doo movies for kids during the early years, when “movie” meant a double episode. They’re shorter than the average movie of today, yes, but they’re still some of the most entertaining Scooby double-episodes ever made. 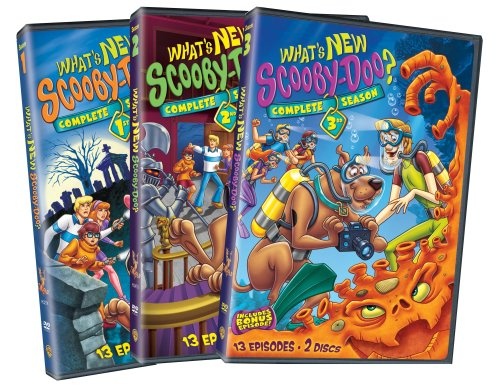 : Scooby-Doo has been reincarnated into numerous different versions of the TV show over the years, but this is my son’s favorite. It’s updated for his generation, complete with awesome alternative music soundtracks. It’s a bit edgier than we’re used to. Fred is more of a goof ball than the smart guy I grew up with, but it’s such a fun version. 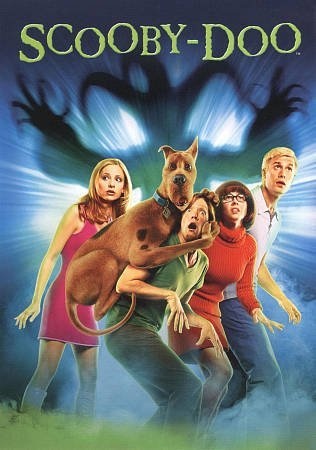 : I cannot even tell you how excited I was when they came out with the first live-action Scooby-Doo movie! Every actor in it was just the perfect choice for their character, especially Matt Lillard as Shaggy. I was never a fan of Scrappy, so I absolutely loved how they made him the surprise bad guy! Seriously, did anyone like Scrappy? 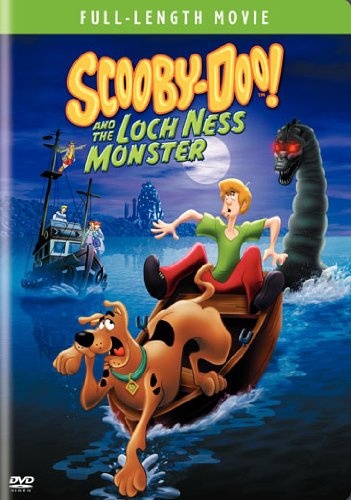 Scooby-Doo and the Loch Ness Monster

: With so many Scooby-Doo movies for kids, what made me choose this one as the final item in your essential collection? Well, I thought about all the movies we have, then thought about which of them my son wanted to watch the most often. This one was in constant rotation, so it must have something that appeals to kids! I love the Scottish theme, and I think it’s a cool way to teach kids about geography.

What is your favorite Scooby-Doo movie or version of the TV show?