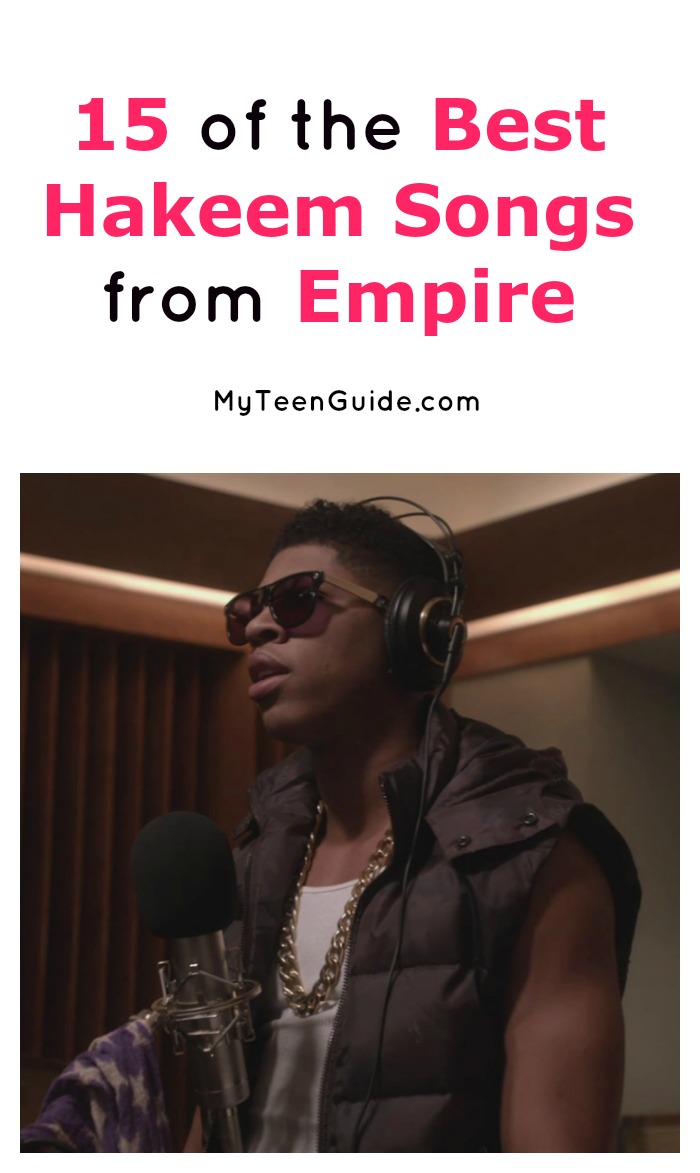 Get ready to get your groove on, we’re sharing our favorite Hakeem songs from Empire! There’s an endless amount of music on the show Empire and there isn’t one song that isn’t outright awesome. From solo jams to compilations with well-known artists, Empire has produced songs that have racked up millions of views on the show and on YouTube. Some of our favorite songs have come from Hakeem Lyon, the youngest son who is also a rapper in real life. His combination of swag, determination and drive, this 20-year-old is bound for success. Hakeem knows his way around words and knows how to produce some catchy tunes. Here are some of our favorite Hakeem songs!

2. Power of the Empire

8. Ain’t About the Money

What’s your favorite Hakeem songs from Empire? Do you think he’ll be successful in climbing the ranks? Let us know below!