When you get behind the wheel of a car or vehicle after you’ve been drinking, it can lead to a deadly accident or serious legal and financial complications. Driving under the influence is strictly against the law. If an arresting officer thinks someone is too impaired to continue to drive, they can be taken into custody.

The consequences can include paying fines and court fees, as well as possible community service, probation, and jail time. If you’re convicted or plead guilty, you will likely lose your license. In order to get it back, you’ll potentially have to attend a defensive driving test. 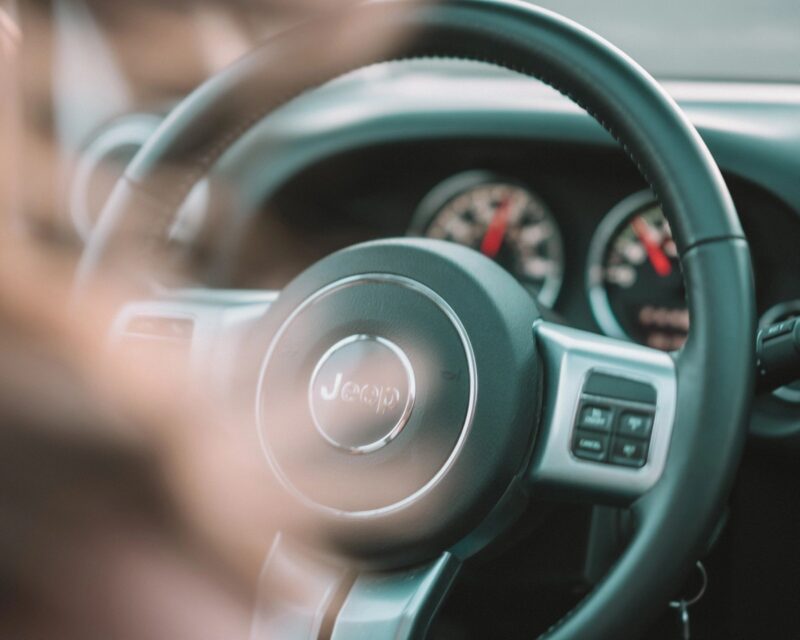 Once you can get your license reinstated, you’ll have to get SR-22 insurance, which means double or triple the cost of your premiums, depending on the state laws where you live. You’re probably going to end up paying higher premiums for at least three years.

Along with these facts, the following are 7 DUI facts to know.

1. There Are Differences Between a DUI and DWI

You can get a DUI if you drank over the legal limit and then drove, but a DUI can refer to other substances.

DWI is related strictly to alcohol, and it doesn’t refer to other substances.

The differences between the two also depend a lot on the state.

2. Some States Use OWI or OUI

In certain states like Indiana, Iowa, and Michigan, drivers are charged with an OUI or OWI. An OUI means a driver was operating under the influence of liquor that’s intoxicating. An OWI means someone was operating while intoxicated.

4. Some States Have No Refusal Laws for Breathalyzer

There’s a myth floating around that if you’re pulled over for drinking and driving, it’s somehow better to refuse a breathalyzer test. This isn’t the case.

First, driving is considered a privilege and not a legal right. The privilege to drive is granted by the state where you live, and you have to meet conditions to be able to do so. You aren’t given the privilege to operate a motor vehicle unless you agree to these conditions.

All the states have implied consent. When you apply for a license or go to renew it, you have to sign an agreement that says you’ll follow the implied consent laws of your state.

This includes doing a field sobriety test when requested and consenting to a breath test as well as blood, saliva, and urine if you’re asked to.

Some states have started implementing no refusal laws where they can get immediate search warrants to take blood samples if a driver refuses a breathalyzer.

Due to implied consent laws, if you refuse to submit to testing, there are penalties, even if you aren’t convicted of drunk driving. In the majority of states, an officer can take your license right away as an administrative action if you refuse a breathalyzer.

In some states, the law defines a DUI in a way that also includes being on a bike while intoxicated.

That’s due to how different states define a vehicle. In some states, DUI laws apply only to motor vehicles, but not bikes without a motor. In other states, it doesn’t matter whether a vehicle has a motor or doesn’t.

California is a state that specifically says you can’t bike under the influence.

6. You May Have to Go to Treatment

In many states, if you are charged with a DUI or DWI, you have to go through an evaluation of your patterns of substance abuse or drinking. Then, based on the evaluation, you might have to participate in a treatment program for drugs or alcohol.

Depending on the evaluation, you might have to go to a support group like Alcoholics Anonymous or, in difficult situations, go to a residential treatment facility.

7. An Ignition Interlock Device May Be Required

Finally, depending on where you live, you might be required to have an ignition interlock device on your vehicle. If so, it prevents you from starting your car unless you use a breathalyzer beforehand to make sure you haven’t been drinking.