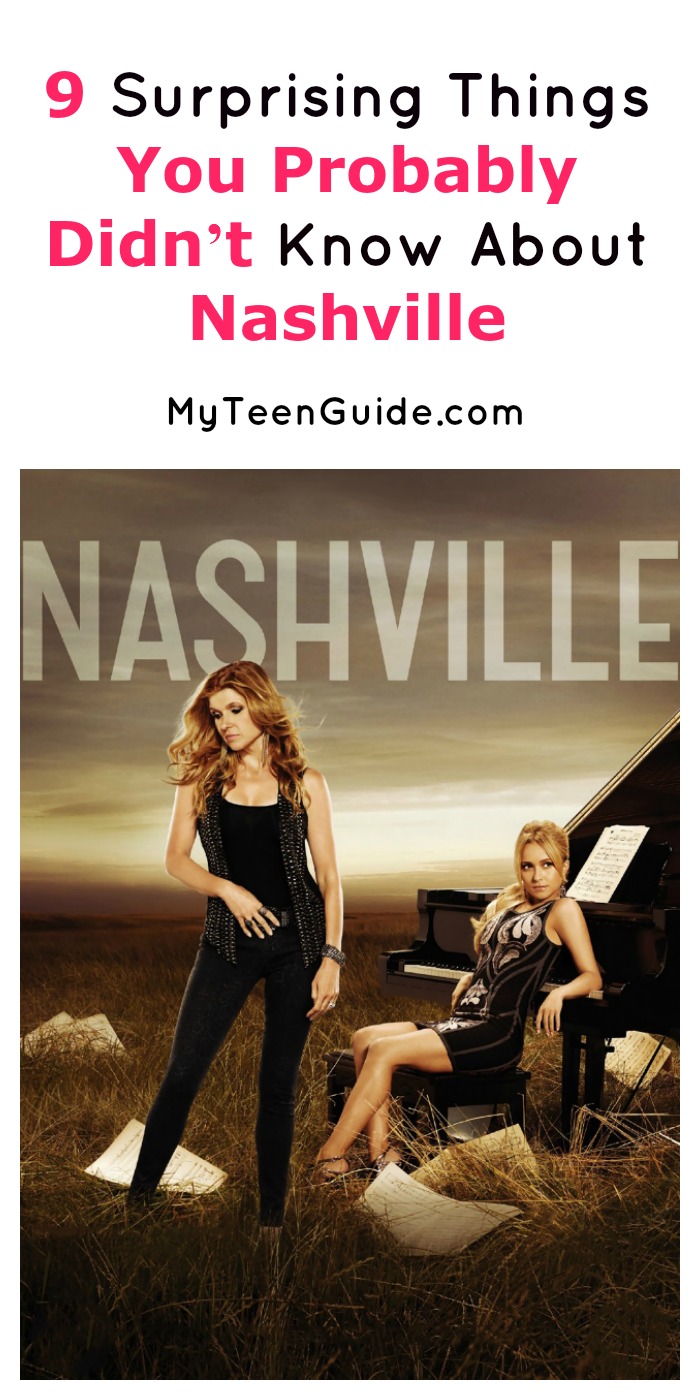 Think you know everything there is to know about the Nashville TV show? We’re betting you didn’t know these 9 surprising Nashville trivia facts! I’m guessing you already know the basics, like the fact that that Nashville is one of the hottest musical drama television series around. You probably even know that it features a ton of guest stars who play themselves.  But did you know that show’s creator is married to the show’s music producer? Here is that and some other surprising things you likely may not have known about Nashville.

3. Sam Palladio and Clare Bowen, who plays the role of Scarlett O’Connor, are faking their southern accents on the TV show. Palladio is from the United Kingdom and Bowen is from Australia.

My new first single "Revolution Of The Heart" will be released in 3 weeks!! Hear it first: bit.ly/jje-access-

6. Lennon Stella went to the prom, in April of 2016, with Chase Puskar. Chase is the real-life son of Charles Esten, who plays the role of Deacon Claybourne, Maddie’s father on Nashville. Did you all follow that?

This is a picture of me looking hard while fly fishing because I gave a straight beat down to the trout.. #westsideforlife

8. If you thought the episode titles of the first season of Nashville sounded familiar, that is because they are. Each episode of the season was named after a song by Hank Williams, including There’ll Be No Teardrops Tonight, Lovesick Blues and Someday You’ll Call My Name.

9. And while we are on the subject of season titles, season 2 titles were named after songs by female country artists, including I Fall to Pieces by Patsy Cline, Hanky Panky Woman by Loretta Lynn and It’s All Wrong, But It’s All Right by Dolly Parton. Season 3 and 4 episode titles were songs done by various country artists.

So, how did we do? Were you surprised by any of these Nashville trivia tidbits? Share any other surprising facts about Nashville that you know in the comments!