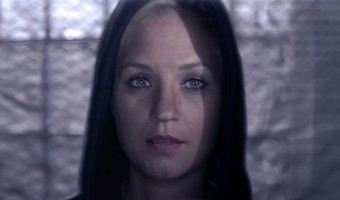 The Season 6 Episode 10 mid-season finale of Pretty Little Liars aired on August 11, 2015. The title of the episode is Game Over, Charles. This is the last show before their hiatus, with Episode 11 coming January 12, 2016. Here is a recap of PLL Season 6 Episode 10 to catch you up before […] 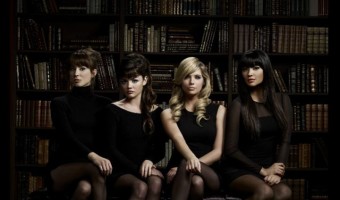 When Pretty Little Liars started in 2010, no one expected it to last as long as it has and no one thought it would be one of the most watched shows on TV. However, between having a strong cast and episodes with tons of twists and turns, Pretty Little Liars has become a social media […]