When you’re an adult, it’s easy to forget how much pressure you felt as a teenager. Maybe you felt like you needed to get good grades because you wanted to get into an excellent college. Perhaps you wanted to fit in, so you tried to wear the right clothes and style your hair the popular way. 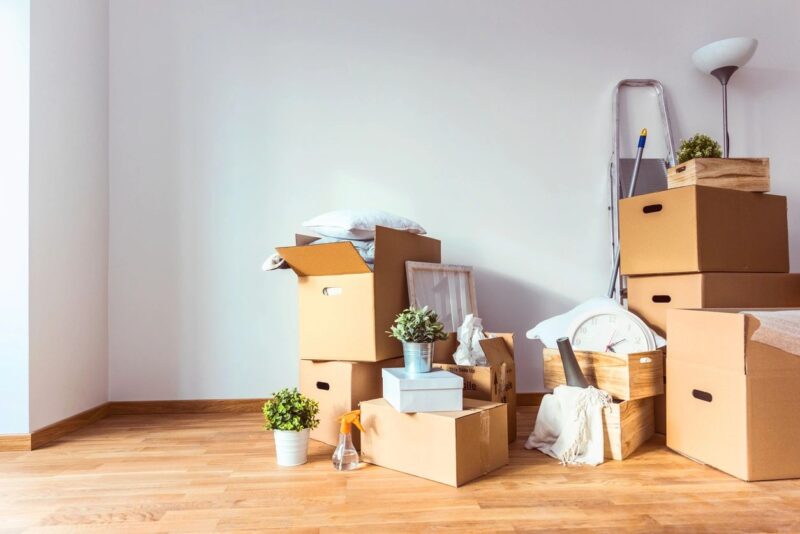 Lots of things can make teens feel pressure or stress, including moving from one place to another. Even moving from one area of town to another isn’t easy, but moving out of a city or out of state might cause even more anxiety or angst.

Maybe you have to relocate your family for work or some other reason. Do it if you must, but also keep in mind these ways doing so can impact your teenager.

Stress-free relocation isn’t always easy to achieve, either for teens or their parents. Leaving friends behind often enters into that.

Making friends isn’t always easy at any age. As an adult, you might make them at work. As a teenager, maybe you knew some of the same people since you were kids. At that age, perhaps you formed friendships naturally and easily.

As a teenager moving to a new city or state, it’s usually much tougher to make friends at an entirely new school. A teen might walk into class feeling alone, like an outcast. They might struggle to reach out to others and feel accepted.

A parent should keep that in mind when they move. Maybe you have a valid reason for doing so, but you have to anticipate what that will do to your teenager when they leave all of their longtime friends behind.

You might have a teenager doing well in school. When they leave that locale and start fresh somewhere else, they may not immediately find the same academic success.

They might leave behind all the teachers they knew, and now, they have to learn new teaching styles. All teachers and schools aren’t equal, and maybe your teen won’t do as well in their new environment.

It might take a little time for them to acclimate to the new school, teachers, and lesson plans. During that time, their grades may dip, even if they’re smart and academic-minded.

As a parent, you might regard your teen dating someone as puppy love. Maybe you feel like, even if they date someone for several years, it won’t go anywhere once they become adults.

Your teen likely feels differently about things. If you head to a new city or state, they might leave behind a relationship about which they felt very passionately. Perhaps they’ll try to do the long-distance relationship thing, but who knows if that will work for them?

They might feel it’s unfair that you relocated the family if they’re leaving behind a boyfriend or girlfriend about whom they have very strong feelings. If so, get ready for a lot of shouting matches or the silent treatment. They might get over it eventually, but it could take weeks or months.

Maybe you feel like your teen did not have any issues with drugs or alcohol at their previous school or in your old neighborhood. That might change if you move.

Presumably, you’ll talk to your kids about drugs and alcohol at some point, but maybe it’s not much of an issue where you first live. If you move to a different state or city, perhaps you’re thrusting your teen into an environment where the cool kids do that kind of thing.

It’s one thing for a teen to say to their parents they won’t drink or try drugs. It’s another to encounter peer pressure face to face. Your teen may feel like they need to try substances in order to fit in. Watch out for that kind of behavior.

You can usually expect teenage rebellion at some point as a parent. It might happen even if you never relocate the family.

If you move to a new city or state, though, that can definitely bring it on. Your teen might feel that you didn’t take their feelings into account when you moved.

You might find that your teen doesn’t want the closeness with you they enjoyed before you moved. If so, then hopefully, that will change once they adjust.