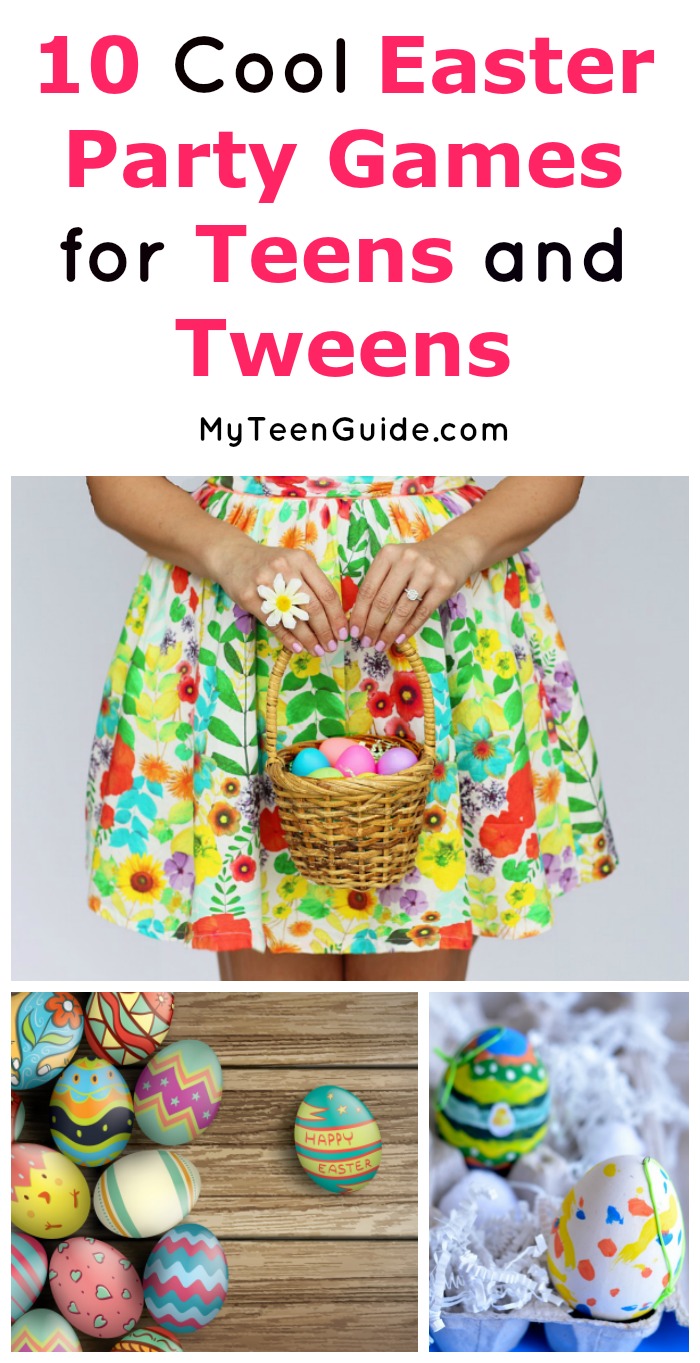 Looking for fun Easter party games that teens and tweens will love!

Whether you’re throwing a huge neighbor Easter block party or a smaller event for just friends and family, these cool games will liven up your bash!

A plain old egg toss game is a fun choice for an Easter party if you can take it outside. 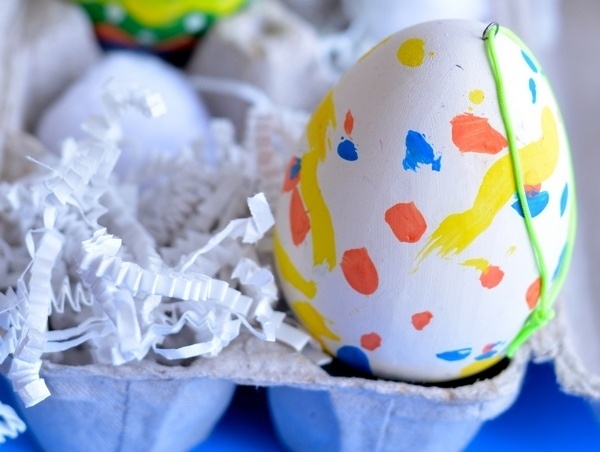 At the beginning of the party, give each person a small basket with a specific number of plastic eggs.

Kids of all ages — even teens — enjoy hunting Easter eggs.

Make it a little more interesting by adding fun prizes for teens in plastic eggs and putting a time limit on the hunt.

Add a little extra challenge by allowing each person the ability to steal no more than one egg from each person who is hunting — but they can only keep the stolen egg if they are not caught by the person they are stealing from.

For more ideas, check out these Extreme and Hard Easter Egg Hunt Ideas from Holidappy.

Well, why not put an Easter twist on the game!

Another game that is a favorite among teens is Capture the Flag.

Well, Capture the Egg is a fun twist on that popular game.

Check out this Capture the Flag video for ideas:

Teens are never too old for a good old-fashioned sack race!

And Easter is the perfect time for a Bunny Sack Race.

This game is a ton of fun, but I do have one piece of advice you’ll want to play this game outside because things are going to get messy!

This is one of the most hilarious Easter games I have ever played!

Hey, just because you have a teenager or two in the house, doesn’t mean they can’t enjoy playing Easter party games!

No, Easter party games are not just for young children!

Teens will love playing one or all these cool games this Easter!

Do you have any favorite cool Easter party games? Share below!