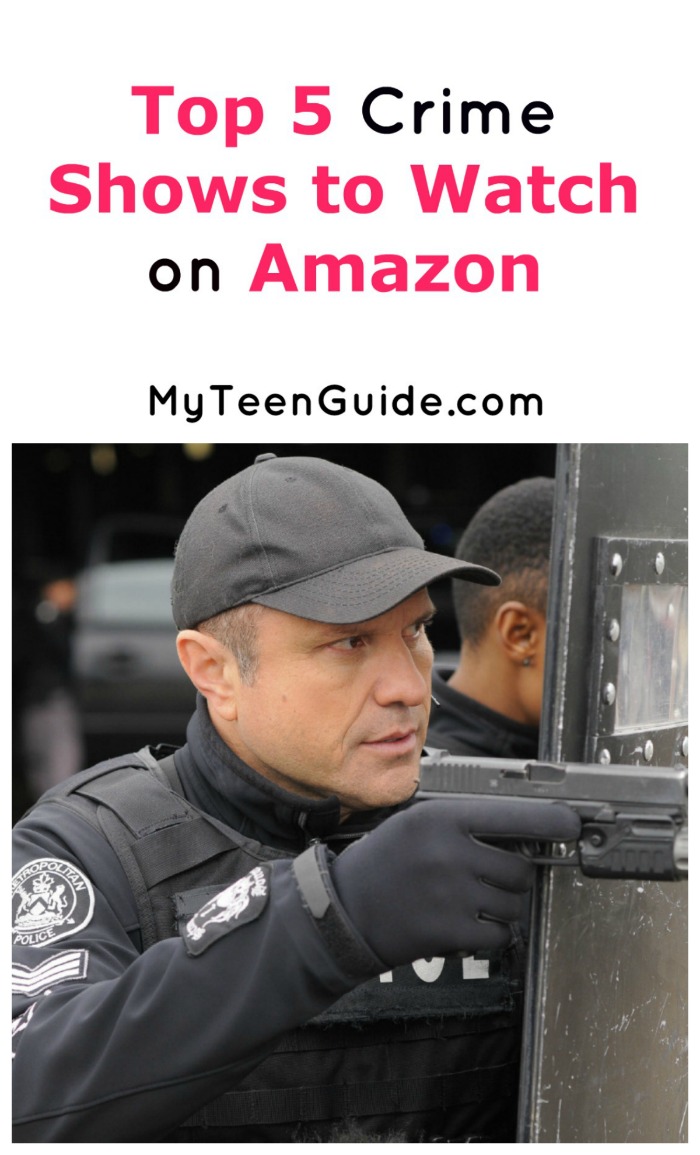 With Amazon Prime, you can watch seasons 1-6 of Justified

. Justified is a crime drama television series that aired on FX for 6 seasons, from March 16, 2010 to April 14, 2015. It is based on the 2001 short story titled Fire in the Hole by Elmore Leonard. The series follows Raylan Givens, an old school United States Marshal Deputy, who was reassigned from his base in Miami, Florida to his hometown of Harlan, Kentucky. Justified stars Timothy Olyphant as Raylan.

With Amazon Prime, you can watch seasons 1-6 of Blue Bloods

. Blue Bloods is a legal drama television series that has aired on CBS for 7 seasons, premiering on September 24, 2010. The series centers on the Reagan family, all who are in some form of law enforcement. Henry is the retired Commissioner, Frank is the current Commissioner, Danny is a Detective, Erin is the Assistant District Attorney and Jamie is a Police Officer. Blue Bloods stars Len Cariou as Henry, Tom Selleck as Frank, Donnie Wahlberg as Danny, Bridget Moynahan as Erin and Will Estes as Jamie.

You can watch seasons 1-5 of The Wire

. The Wire is a crime drama television series that aired on HBO for 5 seasons, from June 2, 2002 to March 9, 2008. The series focuses on the Baltimore, Maryland drug scene, as seen through the eyes of both law enforcement as well as the local drug dealers. The Wire stars Dominic West as Jimmy McNulty, Sonja Sohn as Kima Greggs, Idris Elba as Stringer Bell and Lance Reddick as Cedric Daniels.

With Amazon Prime, you can watch seasons 1-3 of The Americans

. The Americans is a spy thriller drama television series that has aired on FX for 4 seasons, premiering on January 30, 2013. The series focuses on a pair of Soviet Intelligence agents, who are living in the suburbs of Washington, D.C., posing as a married couple, in order to spy on the American government. The Americans stars Matthew Rhys as Philip Jennings and Keri Russell as Elizabeth Jennings.

Do you know of any other awesome crime TV shows to watch on Amazon Prime? Share below!