Looking for the best anime on Amazon Prime?

You are SO in luck!

Back in January of this year, Amazon shut down its official anime channel- Anime Strike.

This is actually great news for anime fans! 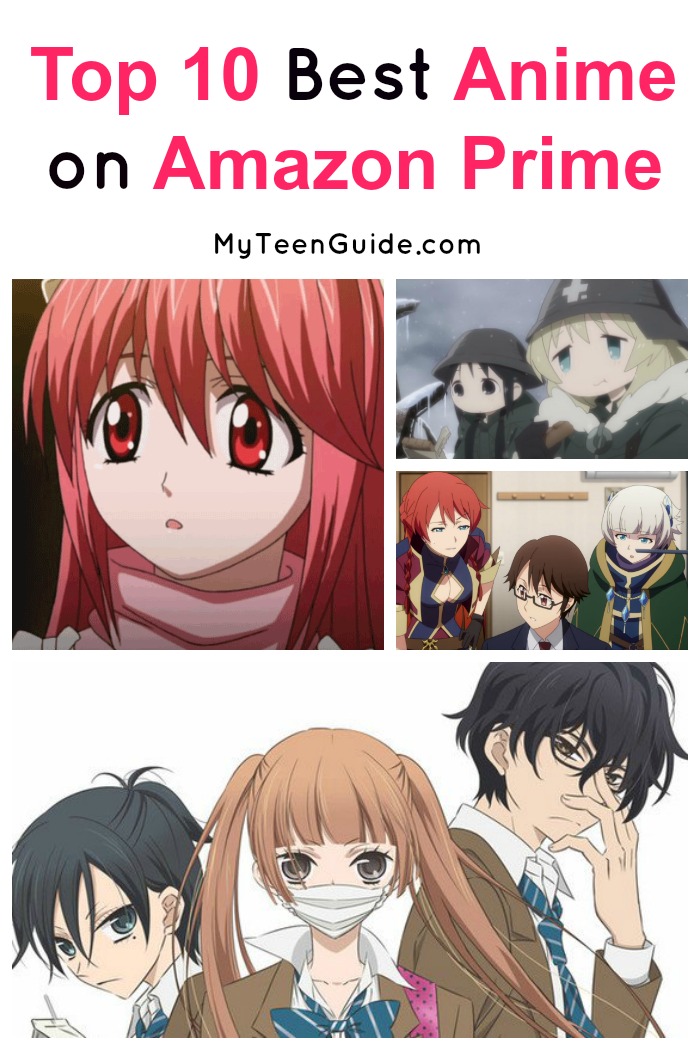 Now, instead of paying for Amazon Prime plus a monthly fee for the anime channel, everyone can enjoy their favorite anime with just an Amazon Prime subscription.

Let’s check out some of the absolute best anime that you can watch with your subscription!

Don’t have an Amazon Prime membership

? Sign up here for a 30-Day free trial! If you’re a student, you can get Prime even cheaper. Sign up here and get a 6-month trial! You really can’t beat that!

Now, let’s check out the best anime on Amazon Prime that you can watch for free with that membership!

Blue Exorcist is an action, supernatural anime television series that aired for 1 season, from April 17, 2011 to October 2, 2011.

Darker Than Black is an action, drama, mystery, supernatural anime television series that aired for 2 seasons, from February 24, 2007 to November 24, 2007.

Princess Principal is an adventure, mystery anime television series that aired for 1 season, from July 9, 2017 to September 24, 2017.

I hope you enjoy my picks for the top ten best anime on Amazon Prime! Now that anime is gaining in popularity in the mainstream, it’s so much easier to find it on streaming services that I’m already paying for, instead of having to get a whole different subscription elsewhere.

Do you have any other picks for the best anime on Amazon Prime? Share below!