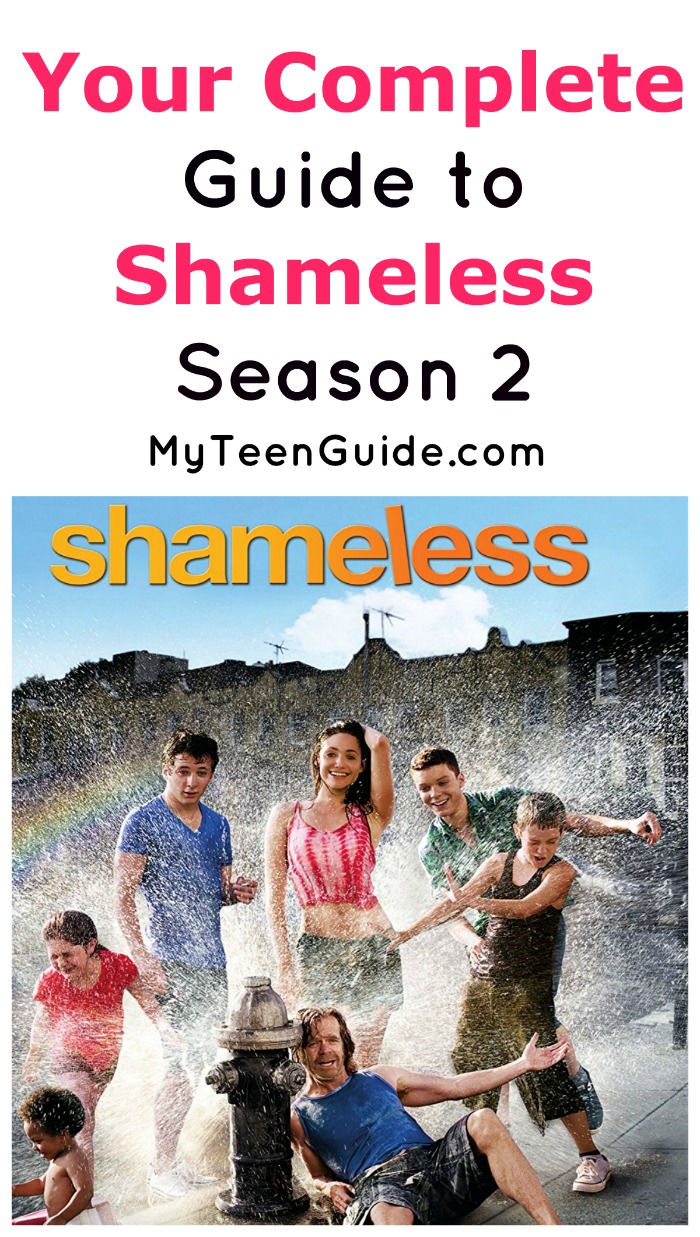 Yesterday, we gave you a look at what happened in the first season of Shameless. Today, we’re delving deeper into the show with a complete guide to Shameless season 2! The comedy-drama television series Showtime and premiered on January 9, 2011. It is currently in the midst of its 7th season, which debuted on October 2, 2016. Shameless has been renewed for season 8, but at this time there is no premiere date for the season. Shameless is set in Chicago’s south side and focuses on the Gallagher family. Frank is the patriarch of the family but he doesn’t do a whole lot of parenting as he spends his days drinking.

Your Guide to Shameless Season 2

In season 2 of Shameless, Frank loses a $10,000 bet with a patron from The Alibi Room. When he can’t fork out the money, his youngest son, Liam, is taken as collateral. Both Fiona and Veronica have waitressing jobs at a local club. Ian is still employed at Kash and Grab. Debbie and Carl have started running a babysitting service at home in order to bring in some extra cash.

Season 2 of Shameless aired from January 8, 2012 to April 1, 2012. The 3 most watched episodes of this season were episode 8, Parenthood, which had 1.60 million U.S. viewers; episode 1, Summertime, with 1.58 million viewers and episode 11, Just Like the Pilgrims Intended, which received 1.51 million viewers.

The main characters from season 2 include:

The recurring characters/guest stars from season 2 include:

Did you watch Shameless season 2 already? What were your favorite moments from the show? Share below!