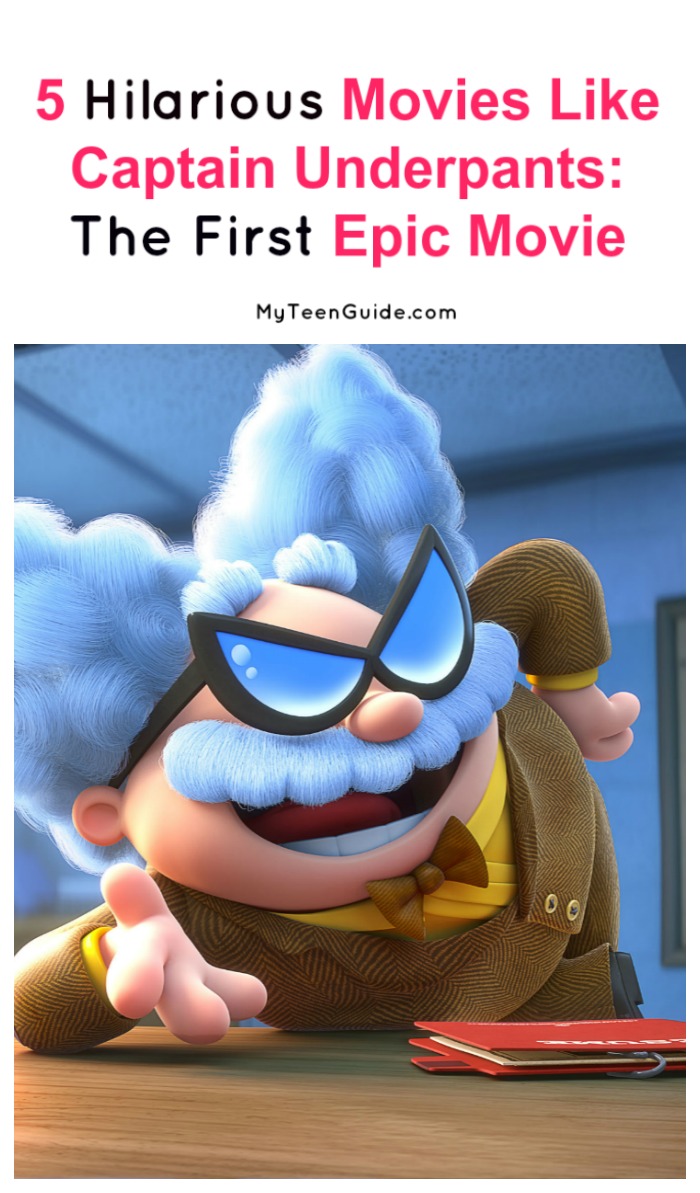 Don’t wait in line for your tickets! Buy them now from Fandango!

Diary of a Wimpy Kid

Diary of a Wimpy Kid

How to Train Your Dragon

Madly Madagascar is a 2013 computer-animated comedy movie, with the events of the film taking place during the 2008 movie Madagascar: Escape 2 Africa. It features the characters Alex, the Lion; Marty, the Zebra; Melman, the Giraffe and Gloria, the Hippo as they celebrate Valentine’s Day. Madly Madagascar

features the voice cast of Ben Stiller as Alex, Chris Rock as Marty, David Schwimmer as Melman and Jada Pinkett Smith as Gloria.

Monster Trucks is a 2016 action comedy movie. Tripp Coley is a high senior who uses parts from scrapped cars to build a Monster Truck. He encounters an unlikely subterranean friend, the result of an oil-drilling site accident. Monster Trucks stars Lucas Till as Tripp.

is a 2017 computer-animated comedy movie that is based on the 2010 picture book of the same name by Marla Frazee. Theodore Templeton, a baby with a briefcase and his older brother, Tim Templeton, team up against Francis E. Francis, the evil CEO of Puppy Company. The Boss Baby stars the voices of Alec Baldwin as Theodore, Tobey Maguire as Tim and Steve Buscemi as Francis.