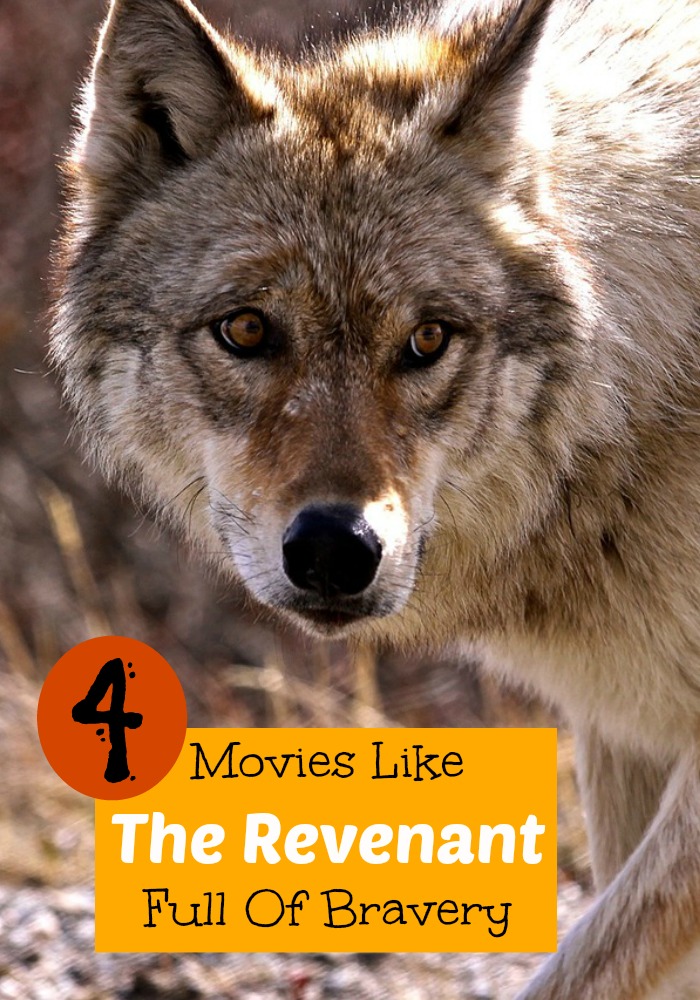 I literally can’t get enough, and have been in search for more movies like The Revenant. The Revenant is a movie that is based on true events, with Leonardo DiCaprio playing the main role of Hugh Glass. This movie is hot, it’s nominated for an Oscar and has completely earned its nomination. The movie tells the story of Glass, a fur trapper, and frontiersman who is left for dead. He is betrayed and robbed by his hunting party after he is brutally attacked by a bear. If you like The Revenant, here are some other movies like it.

In the Heart of the Sea

In the Heart of the Sea is a 2015 biographical adventure movie that is based on the 2000 book of the same name written by Nathaniel Philbrick. The movie tells the story of the 1820 sinking of Essex, a whaling ship. The movie later was the inspiration for the 1851 book Moby-Dick by author Herman Melville. The movie stars Chris Hemsworth, Benjamin Walker, Tom Holland, Brendan Gleeson, Ben Whishaw and Cillian Murphy.

Man in the Wilderness

Man in the Wilderness is a 1971 adventure film that is loosely based on Hugh Glass, just like The Revenant. The film stars Richard Harris, John Huston and Prunella Ransome. The movie is about the journey of some mountain men, of which the scout is savagely attacked by a bear and left for dead by the rest of his group. He makes it through the ordeal and sets out to find those that left him behind.

Into the Wild is a 2007 biographical adventure survival drama movie, that was adapted from the 1996 book of the same name, written by Jon Krakauer. The movie stars Emile Hirsch, Marcia Gay Harden, William Hurt, Jena Malone, Kristen Stewart, Hal Holbrook, Vince Vaughn and Catherine Keener. The film showcases the life of Christopher McCandless, an Emory University graduate and star athlete. He makes the decision to leave all his possessions behind, including $24,000 in savings that he donates to charity, to live in the Alaskan wilderness. I was living in Atlanta when this movie came out, which is where Emory University is located. It is so crazy to think I might have passed right by this guy at the grocery store! Hold on for the ending. As far as movies like The Revenant go, this one def has the same intensity!

Jeremiah Johnson is a 1972 western film starring Robert Redford and Will Geer. The movie is based on Jeremiah Johnson, a legendary mountain man. Johnson wanted to live the life of a hermit but he soon becomes the target of the Indians. However, he is not in this fight alone, as an elder trapper, who has shown him the skills of survival, is on his side. If you are new to old westerns, this is the one to try. This is perfect for a Sunday afternoon with popcorn!

So tell me in the comments, have you seen any of these suspenseful movies? Know any other amazing movies that are like The Revenant?