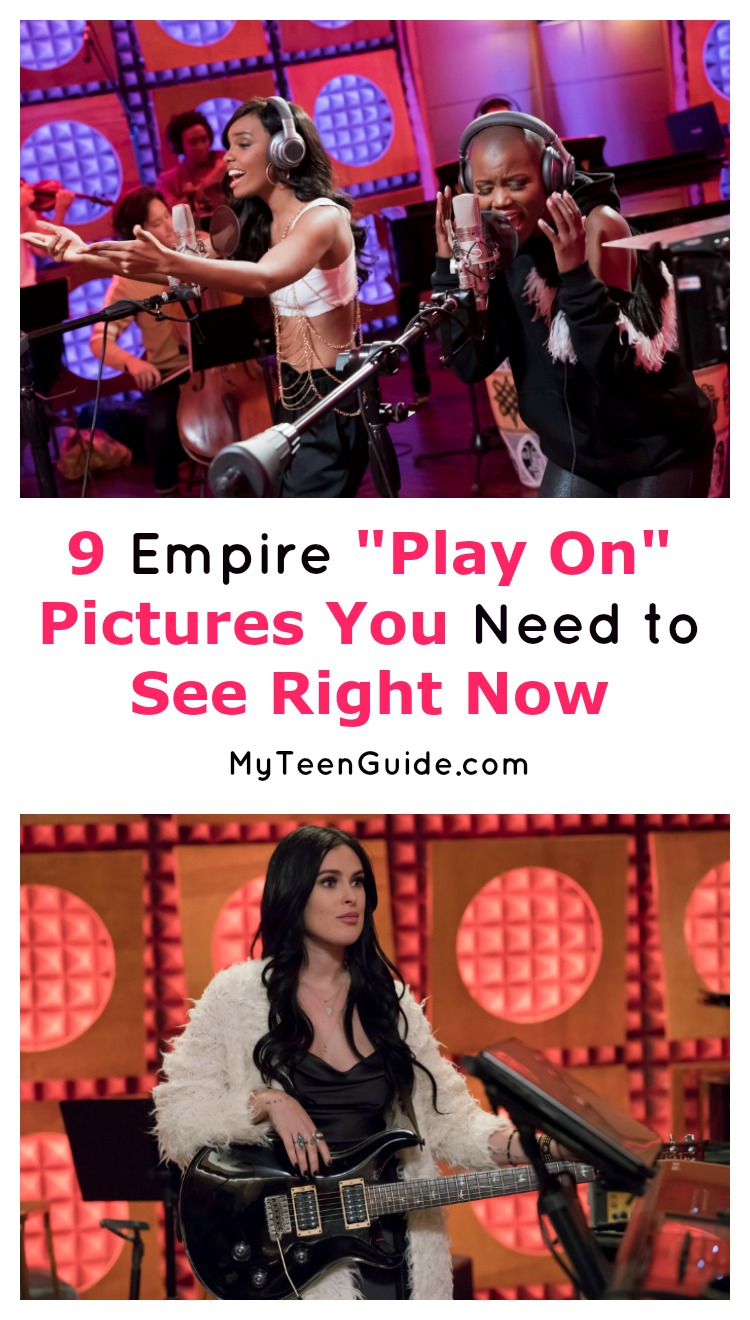 Heads up, this article contains spoiler photos about season 3, episode 11 of Empire (“Play On”).

Are you ready for the “Play On” episode of Empire? We’re definitely excited, especially after checking out these best pictures from the upcoming 11th episode of season 3, airing Wednesday, March 29th. If you’ve seen the promo (or even looked ahead and read the description in the guide, which I do every week), you know that during Play On, our beloved Cookie tries to move forward with Angelo while struggling with guilt over her run-in with Lucious. The episode guest stars incude: Sierra McClain, Veronika Bozeman and Rumer Willis. Let’s check out a few awesome sneak peek pictures!

Best Pictures from “Play On” Episode of Empire 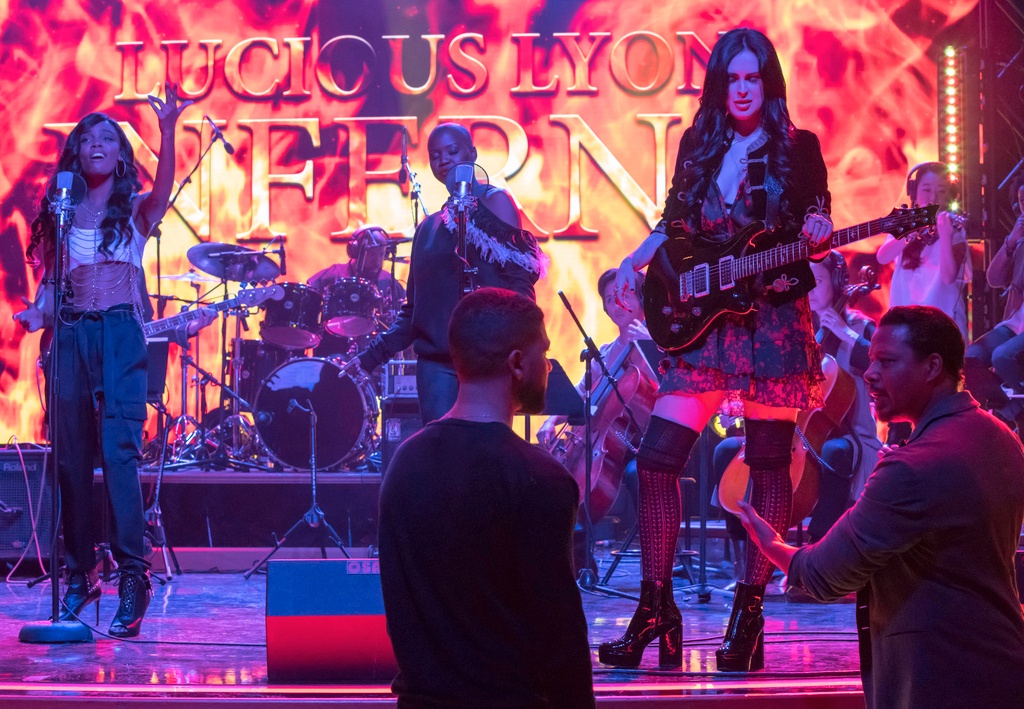 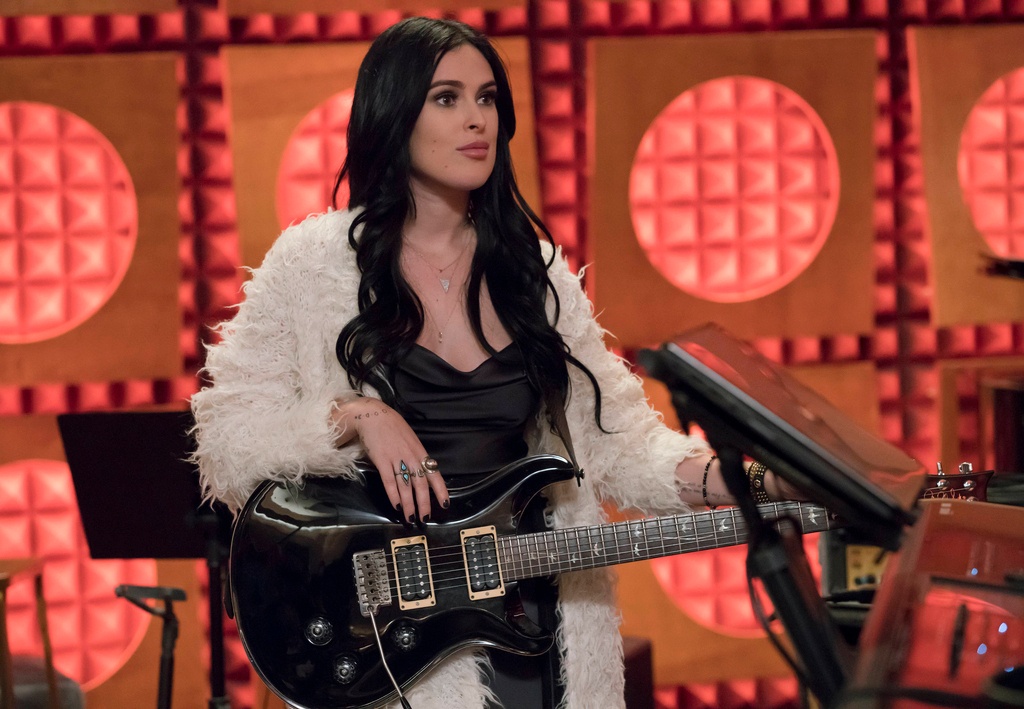 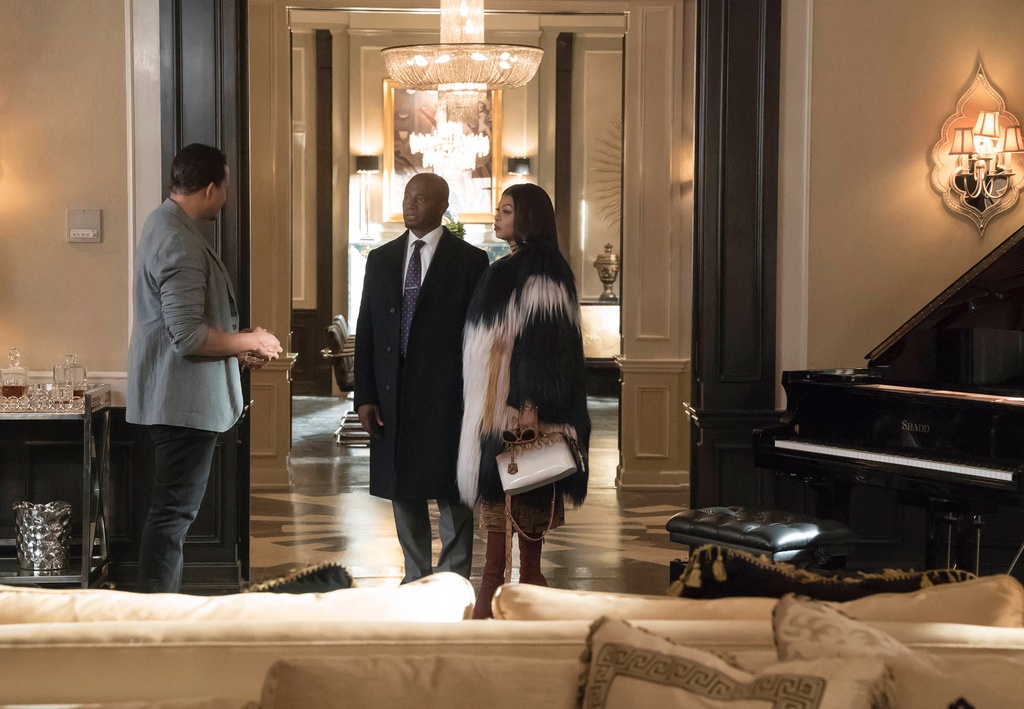 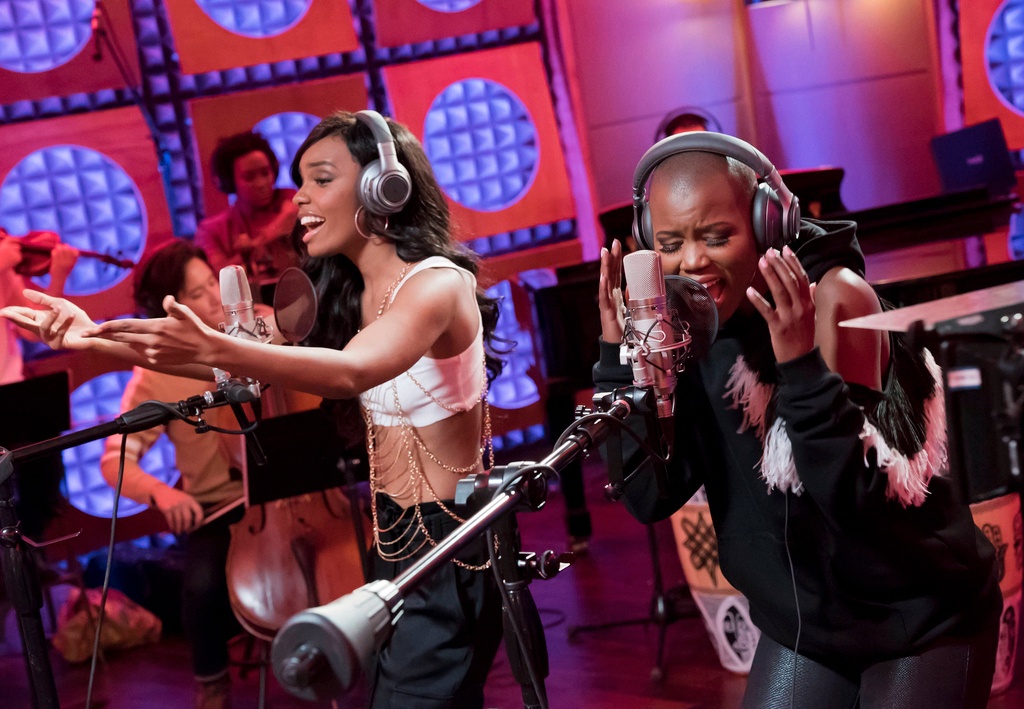 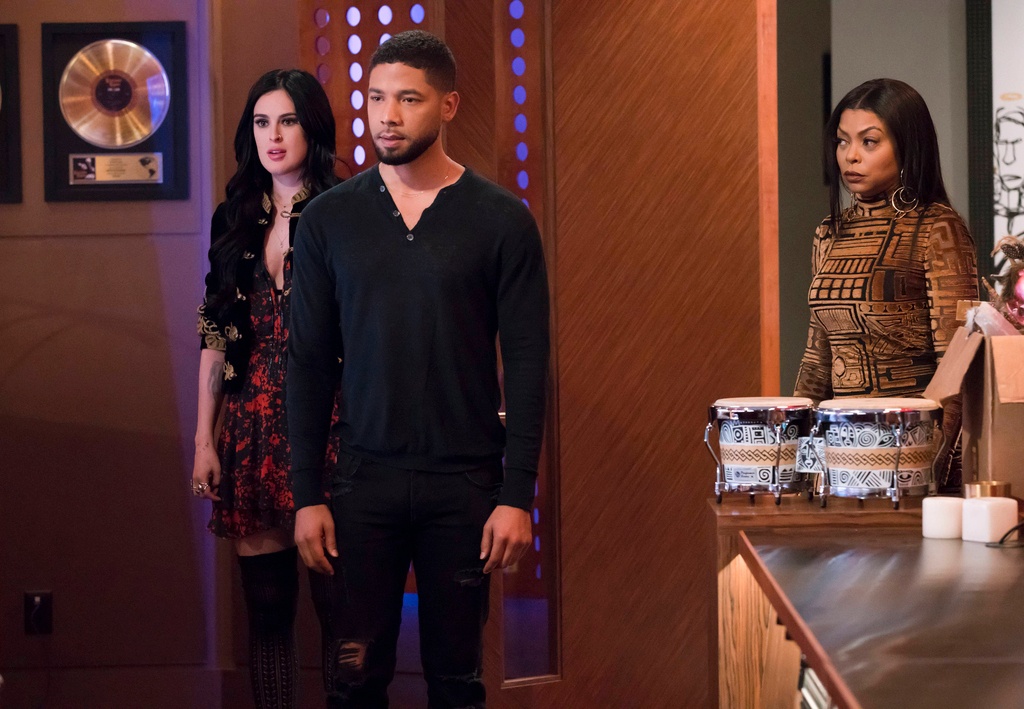 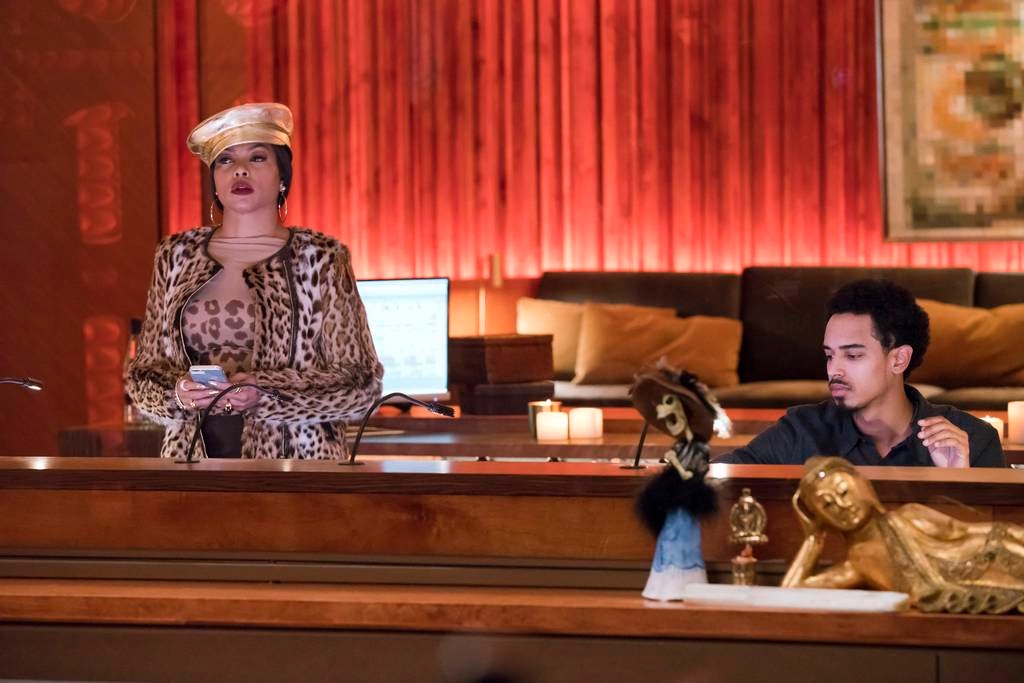 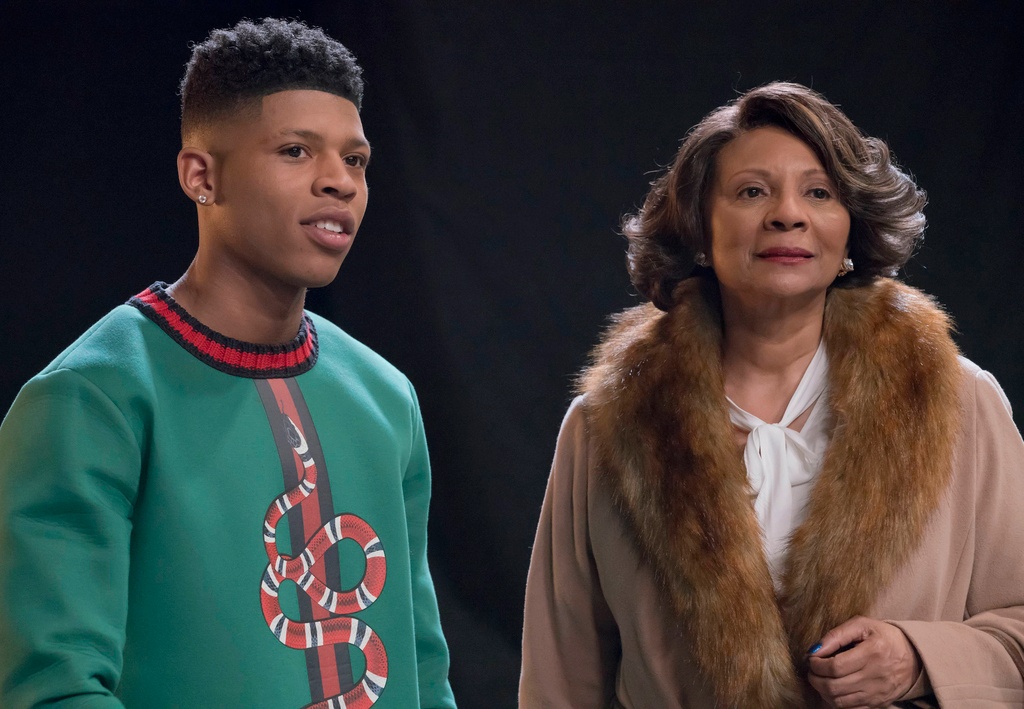 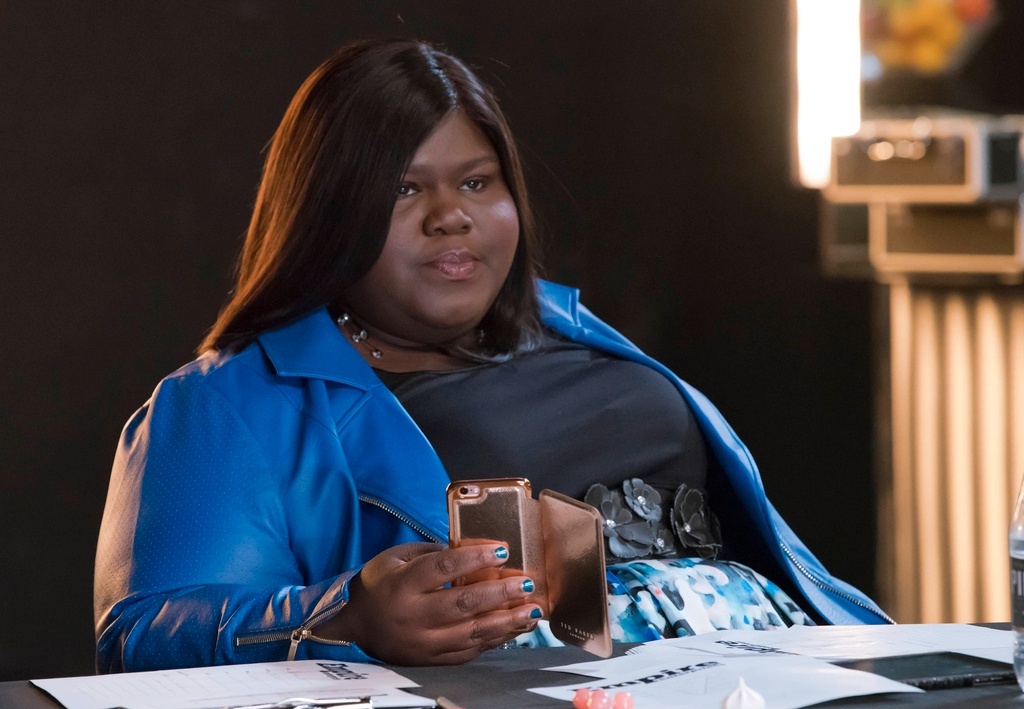 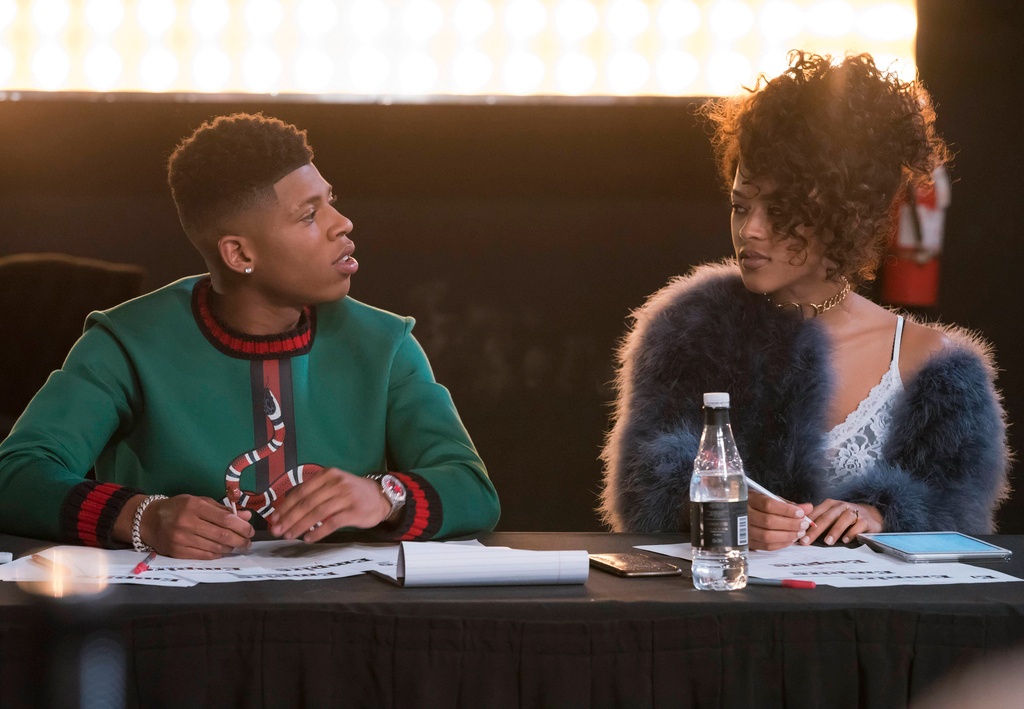 Based on these pics from Empire “Play On,” what are you most looking forward to about the episode?