Want to know all about the most popular guest characters of This is Us Season 1?

While the show focuses mostly on the family itself, the 1st season did have some pretty amazing guests!

Check out our picks for the best of the best! 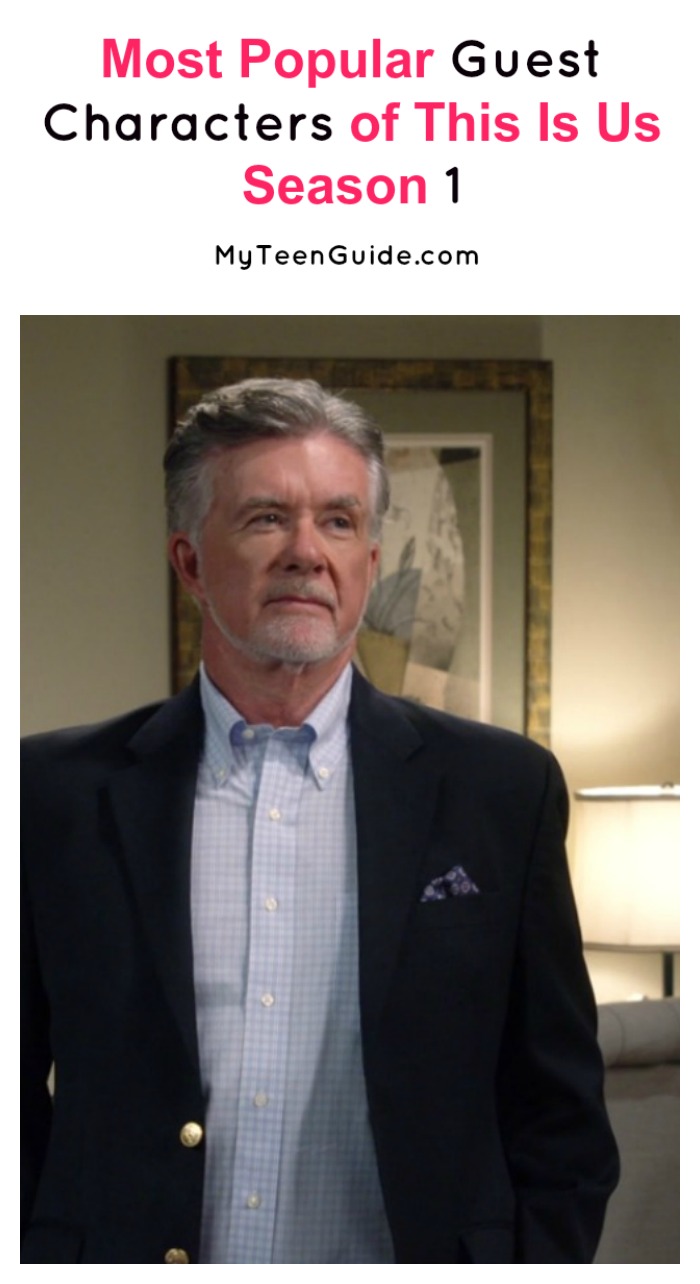 This Is Us is a comedy family drama television series that premiered on September 20, 2016 on NBC. The series showcases the stories of several people who share the same birthday and how their lives intertwine. On January 18, 2017, NBC renewed the series for seasons 2 and 3. Here are some notable guest stars from season 1.

Most Popular Guest Characters of This is Us Season 1

1-Alan Thicke- as himself- Episode 1- Pilot

Related: 5 Best Quotes from This is Us Season 1

I can't tell you how unhappy my wife was to have to take this picture multiple times. And this is the best one!!!! #GoCats

With the incredible popularity of This Is Us, I’m betting we’re going to be seeing a lot more guest stars in the future! As I’m sure you’ve heard, the series has already been picked up for two more seasons.

Who were your favorite guest characters on This is Us Season 1? Share below!