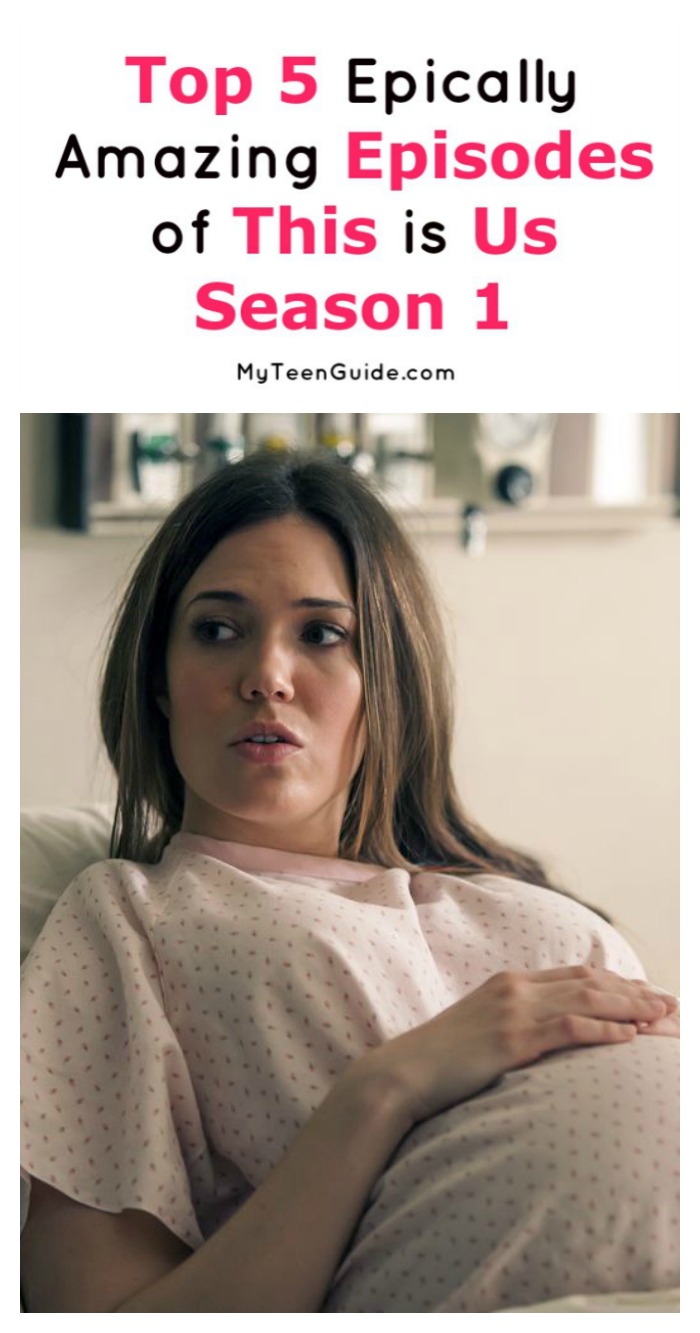 Choosing the best episodes of This is Us season 1 is a hard task! Just about every episode had something special about it.  This Is Us made its premiere on NBC on September 20, 2016 and pretty much became an instant hit, with an average of 14.70 million U.S. viewers. The family comedy drama TV show drew us in right away with its surprise ending in the pilot. Even though it’s still a young show, it’s already received many accolades and awards, including a Golden Globe for Best Television Series. Let’s check out the best episodes in order of both viewership and our favorites.

Related:5 Best Quotes from This is Us Season 1

Best Episodes of This Is Us Season 1

SPOILER ALERT! If you haven’t watched the first season of This is Us, you may want to look away. We tried to keep the descriptions vague enough to not give everything away, but you’ll still find some spoilers. Need to get caught up? Hulu has exclusive rights for streaming as part of a membership, but you can also  buy the entire season on Amazon either on DVD or to stream.

Like I said, pretty much every episode was a hit. Considering the show was renewed for two more seasons already, I think that’s pretty obvious! I’m looking forward to finding out what happens next when the show returns this fall!

What are your picks for the best episodes of This is Us Season 1? Tell us below!