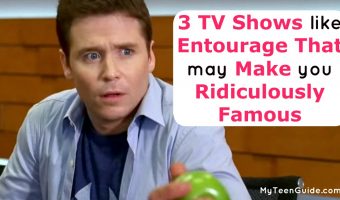 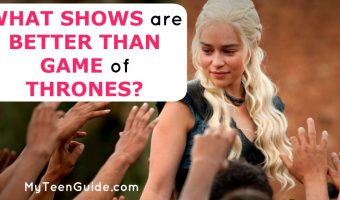 Game of Thrones has received a ton of praise since its premiere in 2011, but are there any shows better than Game of Thrones? It’s hard to imagine any series that has been this successful at pulling in almost everyone! While Game of Thrones may be a great series, there are other television series out […] 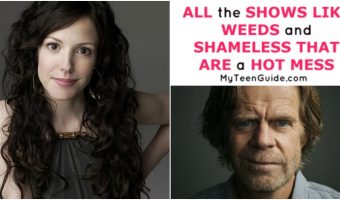 If you love drama with a side of snarky comedy, then you need to see some of these shows that are similar to the Showtimes smash hit Shameless and HBO’s hit Weeds.  These TV shows are bringing the dysfunctional with a twist of comedy and drama too! We’ve seen this kind of dysfunction done before […] 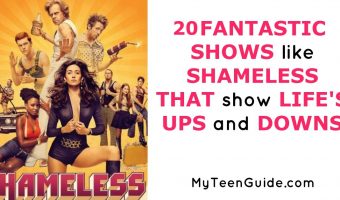 Not sure what to watch after Shameless? I have got you covered with this awesome list of 20 tv shows like Shameless.  Some of them are even available on Netflix. Isn’t that cool? First, I will list all the Shameless Season 7 and Season 8 episodes, along with a peek at what to expect in […]