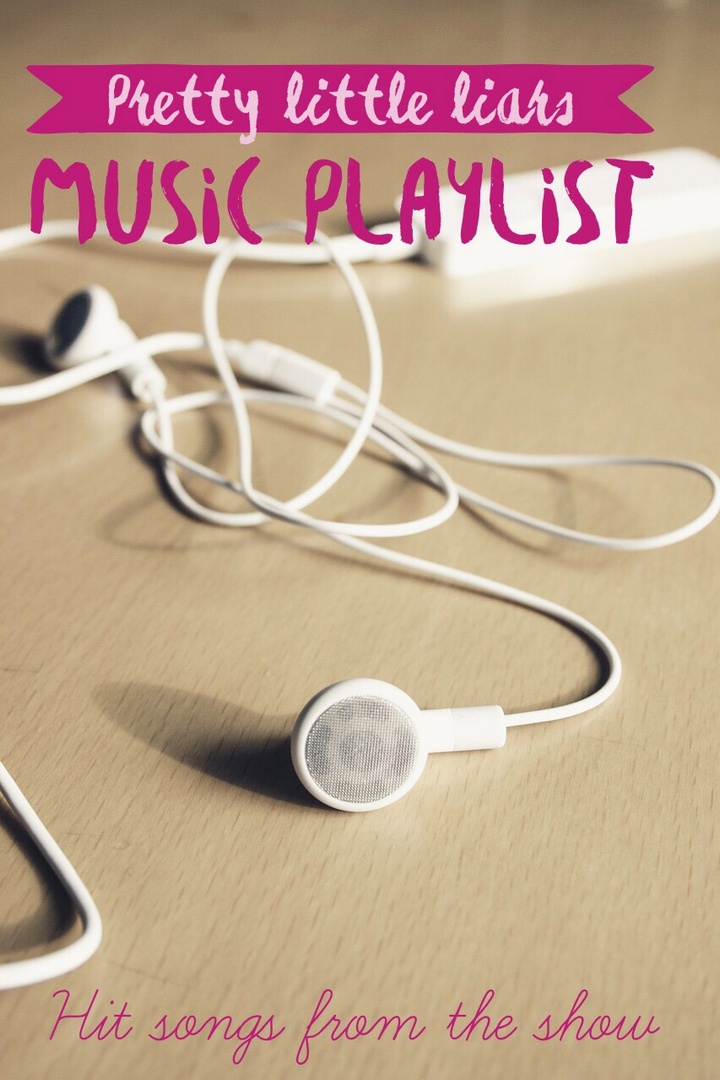 Over the last six years of Pretty Little Liars, chances are you’ve heard some pretty great tunes playing! Between all the school dances that A’s ruined, the nights hanging out at the coffee shop and just plain awesome background music, the show has plenty of music to add to your playlist. Check out some of the best Pretty Little Liars music!

Related: Got a Secret, Can You Keep It?: Pretty Little Liars Theme Song Lyrics

I’m Not Calling You a Liar by Florence & The Machine- Episode 22- For Whom the Bell Tolls.

Into the Fire by Thirteen Senses- Episode 4- Blind Dates

Love Like Cyanide by The Rescuers- Episode 22- Cover for Me

Ride with the Tide by Emilie Mover- Episode 19- Shadow Play

Babyfish by Chris Arena- Episode 10- The Mirror Has Three Faces

Unwritten by Natasha Bedingfield- Episode 25- Welcome to the Dollhouse

Wildest Moments by Jessie Ware- Episode 17- The Bin of Sin

Never Get to Heaven by Sarah Blaine- Episode 2- Whirly Girly

Doing Nothing by Casey Lee Hurt- Episode 3- Songs of Experience

Walking After Midnight by Patsy Cline- Episode 1- Game On, Charles

Season six is only half over, so I’m sure there will be even more great music to come! We’ll just have to keep watching and see…or hear!

What Pretty Little Liars music is on your playlist? Tell us in the comments!