Can’t decide which of the new fall 2017 TV shows to add to your must-watch list? Check out our quick intro guide to all of the hottest new shows coming to TV this fall! 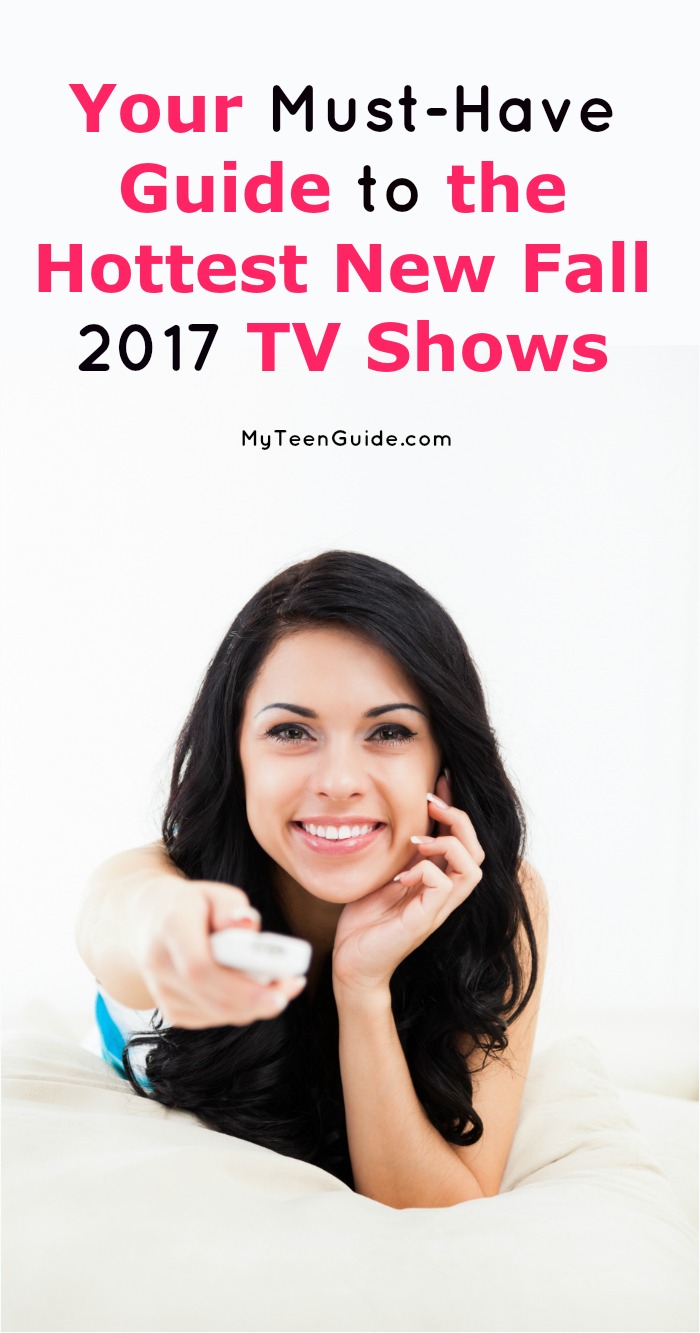 Every year, the networks fill up the slots left behind by canceled shows with tons of new offerings that they hope will become a huge hit. While more than half of these shows will vanish from the schedule within the first few months, a few will survive and go on to become the next big thing. Just look at This is Us, 2016’s breakout hit. The first season didn’t even finish before the network renewed it for the next two years!

Note: There are some TV shows that don’t have a premiere date currently, so those are not listed here.

This isn’t a complete list. Like I said, some new Fall 2017 TV shows have been announced but don’t yet have a premiere date. I’m reluctant to add those because past experience has taught me that networks can pull the plug before the show even makes it to the screen. I’ve gotten my hopes up for shows in the past and was disappointed when they never aired. As far as the shows that are a definite, I’m most looking forward to Young Sheldon! I think that one is going to be awesome! Ghosted also sounds really intriguing, I love a good supernatural show!

Which new Fall 2017 TV shows are your most looking forward to checking out? Share below!