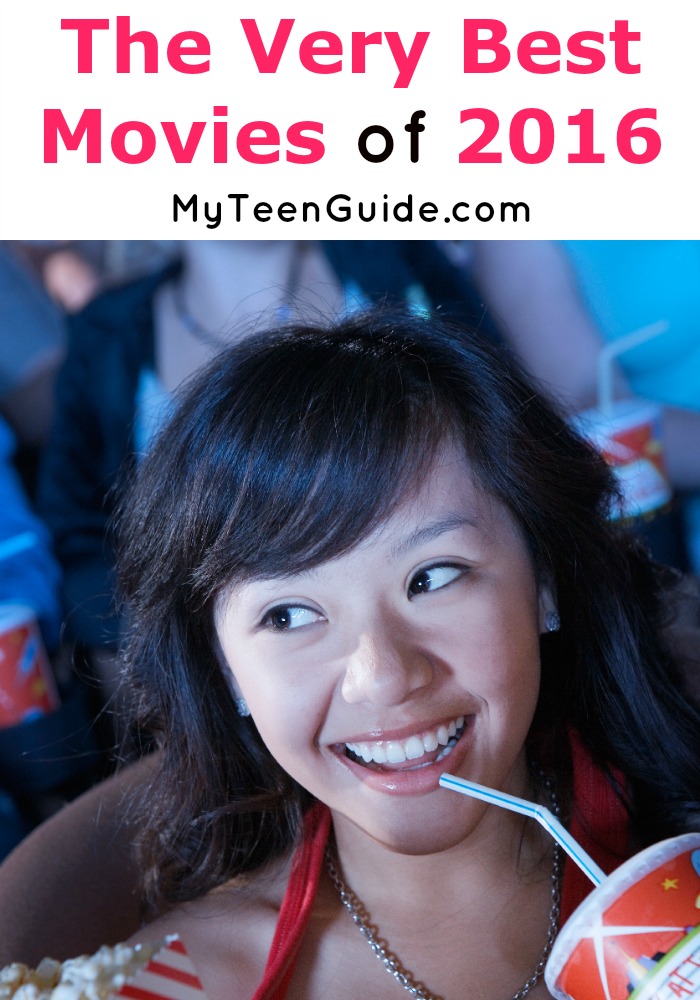 Related –> All the Best Movies We Featured

Finding Dory is a computer animated comedy, adventure, drama movie that hit theaters on June 17th. It is the sequel to the 2003 movie Finding Nemo and features the voices of Ellen DeGeneres, Albert Brooks and Hayden Rolence. Finding Dory grossed $135,060,273 in its opening weekend and to date has grossed $484,221,858.

The Secret Life of Pets

The Jungle Book is a fantasy adventure movie that combines live-action with CGI. The movie was inspired by the 1967 movie of the same name and hit theaters on April 15th. The Jungle Book features an all-star cast including Neel Sethi as well as the voices of Bill Murray, Ben Kingsley, Idris Elba, Scarlett Johansson, Christopher Walken, Lupita Nyong’o and Giancarlo Esposito. In its opening weekend, the movie grossed $103,261,464 and since then has grossed $363,998,373.

Deadpool is a superhero movie that is based on the Marvel Comics character of the same name. The movie hit theaters on February 12, 2016 and stars Ryan Reynolds. Deadpool grossed $132,434,639 in its opening weekend and to date has grossed $363,070.709.

So have you watched all of the best movies of 2016? I’ve seen three of the five. It looks like I have my movie night planned, what about you? Tell me which movies you liked, and which ones you still need to see in the comments!