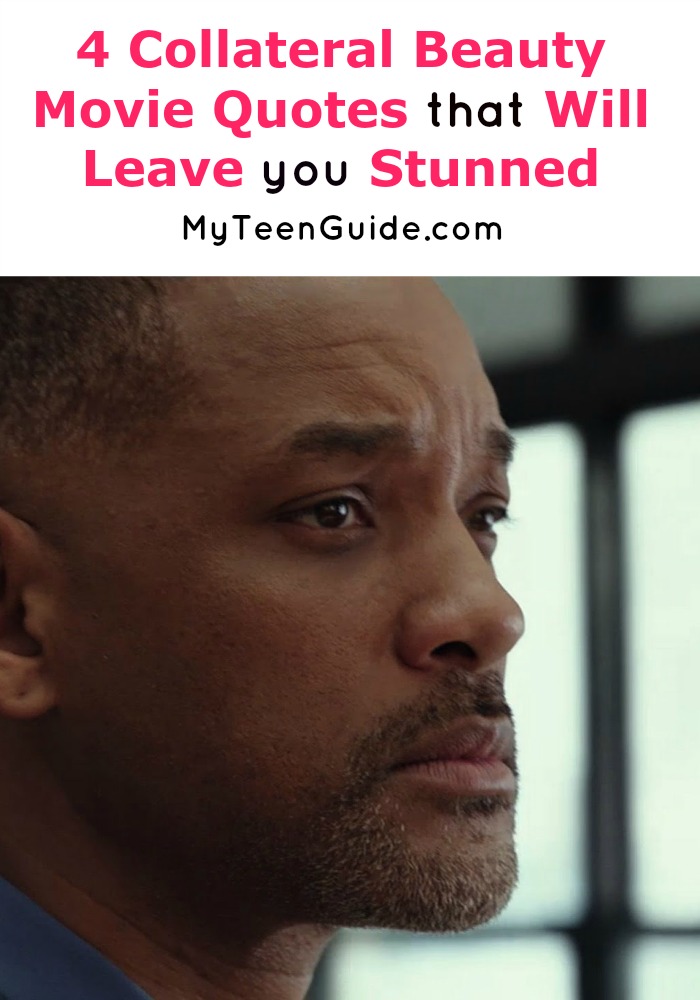 The loss of a child is absolutely devastating, and nothing illustrates that more than these Collateral Beauty movie quotes. Will Smith shines in this terribly dark, terribly brooding drama. In fact, much of the cast are big award winners and can pull off this really heavy drama. I think I need two boxes of tissues for this film. Check out the trivia and some of the powerful movie quotes from Collateral Beauty. This post contains affiliate links. 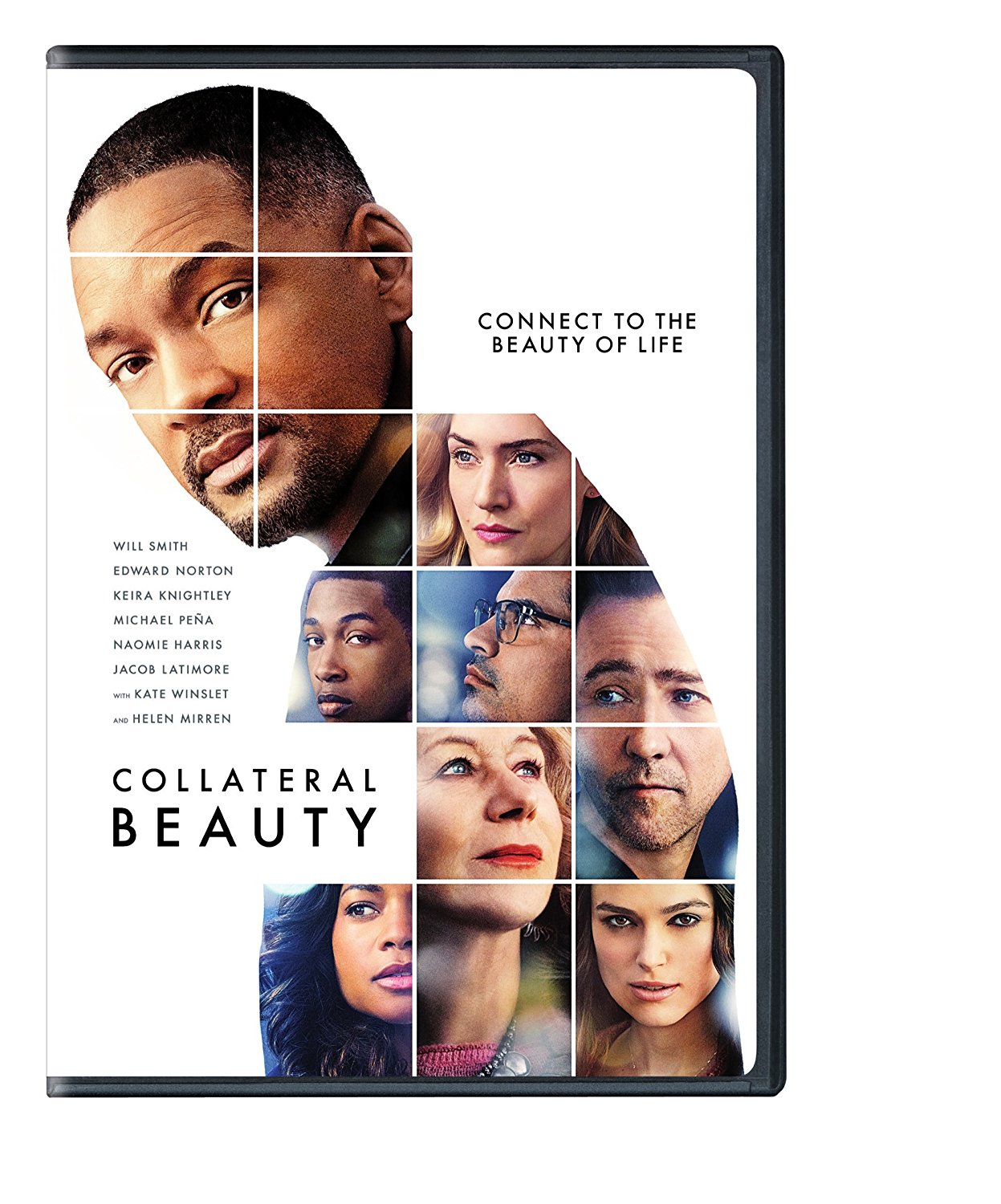 Related –> 5 Emotional Movies Like Fences You Have To Watch

4 Collateral Beauty Movie Quotes That Will Leave You Stunned

Collateral Beauty is an upcoming drama movie that is due to hit theaters on December 16, 2016. The movie showcases the life of Howard Inlet, a smart and successful advertising executive who disconnects from the world after the loss of his daughter. He soon encounters three mysterious figures- Love, Time and Death- who help him move on with his life. Collateral Beauty stars Will Smith as Howard, Keira Knightley as Aimee Moore/Love, Jacob Latimore as Raffi/Time and Helen Mirren as Brigitte/Death. Here are some trivia and quotes from the movie Collateral Beauty.

Before Will Smith was cast for the role of Howard Inlet, Hugh Jackman was chosen for the role. However, Jackman had to back out because of his commitment to his role in Wolverine 3.

David Frankel is the movie’s director. He previously directed other movies including the 2006 The Devil Wears Prada, the 2008 Marley & Me and the 2012 Hope Springs.

QUOTE 1: Howard Inlet, as a voiceover in the movie trailer:

Howard- “We’re here to connect. Love, time, death. Now these three things connect every single human being on earth. We long for love, we wish we had more time, and we fear death.”

Claire- “No, this is therapeutic.”

Brigitte- “People write letters to the universe all the time, most don’t get a personal response, but you are.”

QUOTE 4: Conversation between Claire Wilson and an unknown woman:

Claire- “He writes letters, who are they to?”

So which of these Collateral Beauty movies quotes left your stunned? Tell me what you think about this movie in the comments!