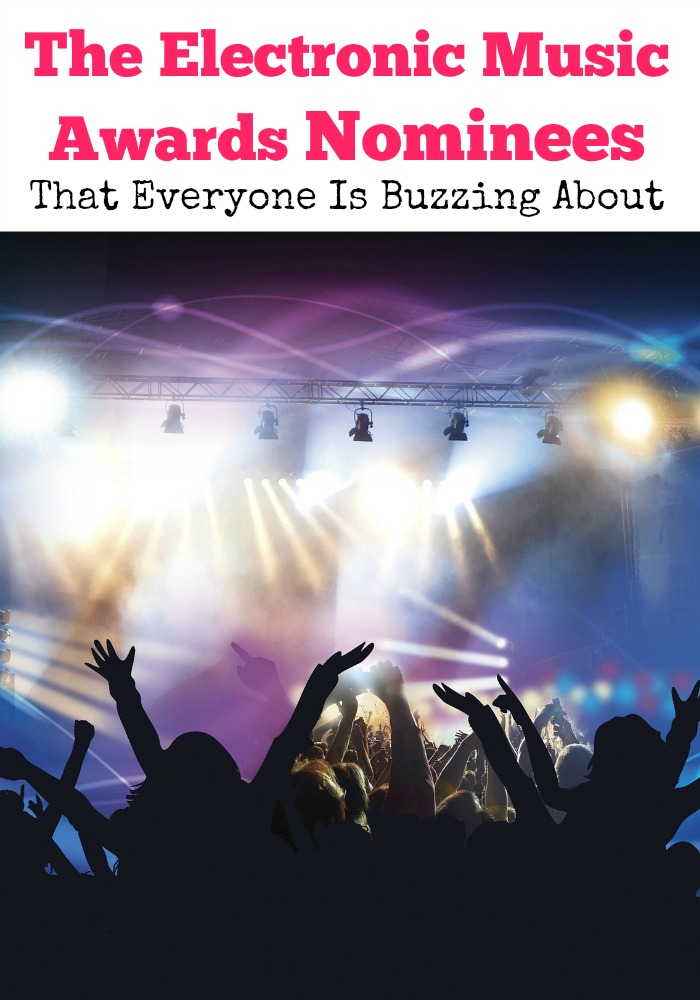 The Electronic Music Awards Nominees That Everyone Is Buzzing About

Here is the official announcement video! This award show is going to be so amazing. I can’t wait to see what happens! Electronic music only gets a nod at the American Music Awards every year, and like country music, electronic music is pretty different.

Goldie will be the host for the ceremony. If you’re not familiar, Goldie’s real name is Clifford Joseph Price and is well-known for his innovations in musical styles like drum, jungle and bass back in the 1990’s UK rave scene. While the live performances have not yet been announced, the presenters and the nominees have been. The presenters will be MK, Kevin Saunderson, Krewella, Marshmello, Pete Tong, Chuckie, and Ferry Corsten. I love electronic dance music! I am so glad that all of the Electronic Music Awards Nominees will finally get a moment in the spotlight in an awards show that is dedicated just to electronic music.

Single of the Year

Radio Show of the Year

BPM with Geronimo, Sirius XM- I love Sirius XM Radio and listen to several stations, including BPM, also known as Beats Per Minute. They play current Top 40 dance music as well as dance hits from the 1980’s and 1990’s. The BPM with Geronimo is played on Saturday nights from 6 PM to 8 PM and replays on Sundays. The specialty program showcases the 20 most played beats of the week.

Festival of the Year

DJ of the Year

Best Club of the Year

So lovelies, which of the Electronic Music Awards nominees are you cheering in? Will you watch this new awards show? Tell me what you think in the comments!