The Most Interesting Facts About Ghostbusters To Blow Your Mind 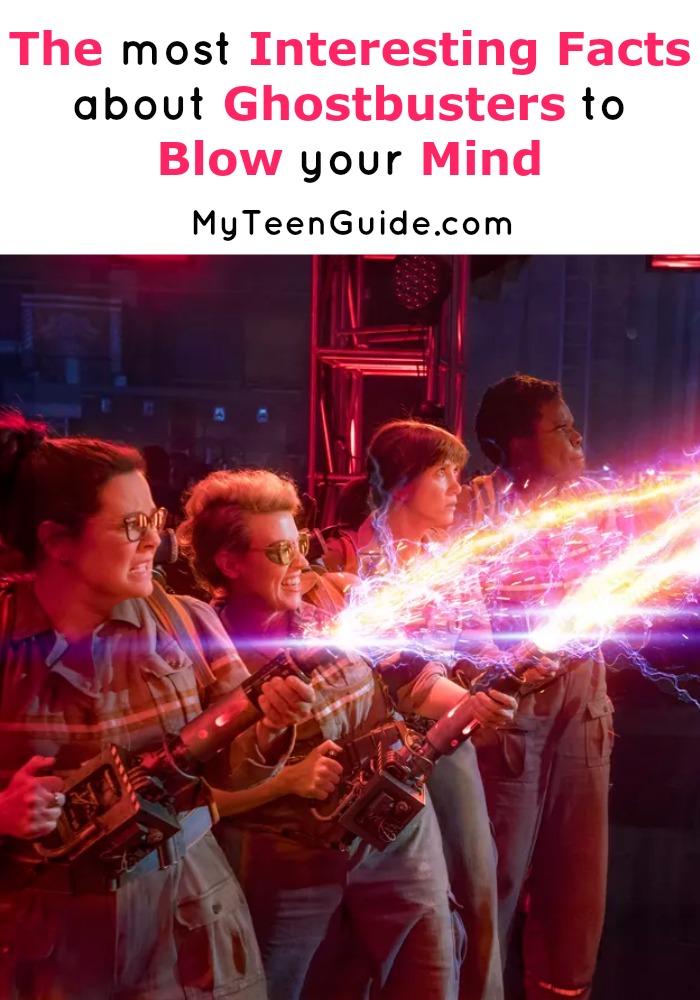 The brand new Ghostbusters movie is making waves with its mostly female cast of ladies known for being hilarious. While I’m not always a huge fan of when filmmakers reboot an old favorite, this movie looks like it is going to be on point. It’s been a while since the 1980’s and a little polish, some cool special effects and of course some hilarious laughs are giving this new version life! I always have to be the smartypants at the theater and know all the insider info, in fact, my friends are starting to expect it! Haha! Check out some of my favorite interesting facts about Ghostbusters, both the original and the new film!

Ghostbusters is set to hit theaters on July 15, 2016. Did you know that the original Ghostbusters movie premiered in theaters on June 8, 1984? Check out the trailers for both the new and original flicks, then catch up on all the inside facts that will make you look like a rockstar!

Related: The Best Comedy Movies On Netflix That You Will Never Want To Shut Off

So what do you think lovelies, will the new Ghostbusters movie be a smash hit? Are you excited to see the new flick? Do you hold the original so close to your heart, that nothing could ever compare? Tell me your thoughts down below in the comments!